Singapore is a fascinating miss mash of cultures, a city of stark contrasts that you’ll find are most visible in its architecture, which is a vibrant clash of the sharp glassy lines of modern skyscrapers and the colourful short and tidy rows of quaint shophouses that fuse a cocktail of Asian and European influences together to create something that is charming and ever so typical to Singapore. The next clash is in the city’s food: divine, world-class michelin starred restaurants serving decadent haute cuisine, grand crus and cocktails, side by side with easy-on-the-wallet food stands serving up spicy noodle soups, kebabs and curries, as well as bustling cafes serving iced coffees, sencha tea and traditional Kopi, and all filled with happily instagramming Singaporeans.

Looking for inspiration?
Need more information or ideas?
Tailor make your trip?
Want a Group Tour?
Not sure?
Start planning your dream holiday trip. Call one of our Singapore specialists on 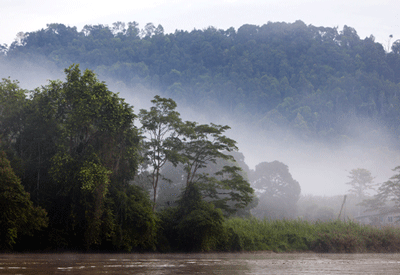 Any itinerary of Singapore will see you whizz around each area of the city via its superb MRT rail system at will, taking in Little India and the colourful temples and vibrant streets of Chinatown by lunchtime before heading downtown to gawp at the city’s super modern architecture. In between sights you should do as Singaporeans do, which is to quite simply eat. Singaporeans love food. Stop off at Orchard Road for a spot of shopping, and take a break for a lunch of sushi and a cup of Taiwanese bubble tea, then jump aboard the MRT to Marina Bay and take a stroll around the stunning waterfront promenade and select a restaurant for dinner, with a view of the beautiful skyline – choose from perfectly seared Japanese Wagyu steaks and noodles in traditional Singaporean food halls to Cantonese set dinners and French-style fine dining high up in a skyscraper.

Nature lovers should head to the Singapore Botanic garden one morning to go for a jog or a peaceful meander through its lush greenery, before strolling through the world’s largest display of orchids in the National Orchids Gardens. If you haven’t seen them already, then now’s the time to take in the delightful Gardens By the Bay next to the marina to see the fabulous (and gigantic) super tree grove. To get your culture fix, take a stroll through Kampong Glam to get a feel for Malay and Muslim life in the city, and then head to the Peranakan Museum or the Asian Civilisations Museums to learn about the local people, cultures and traditions. In the evening take a night safari through a 35 hectare partition of lush Singaporean rainforest, to see species such as the Malayan tiger roam freely.

Singapore is a very diverse society of three main ethnic groups, Chinese, Malay and Indian – With Chinese being the largest of these, With a relatively large population for such a small island, Singapore has a rich tapestry of customs and etiquette. The ethnic mix results in a very diverse nation, in both culture and religion.

Culture is playing an increasingly important role in promoting tourism in Singapore, according to a tourism official from the Lion City, which is celebrating its golden jubilee this year. 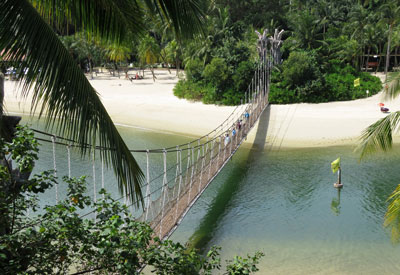 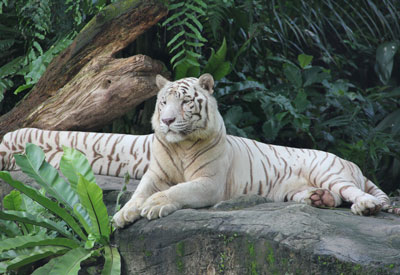 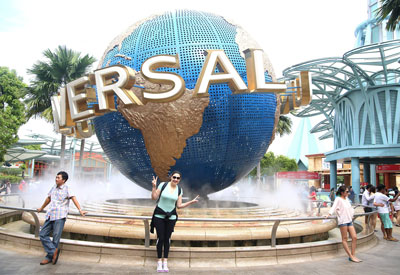