The area surrounding the two glaciers is part of Te Wahipounamu, a World Heritage Site park.

A must see natural attraction in north island

New Zealand is replete with incredible scenery. In fact every aspect of the country is beautiful – from the lush forests, jagged mountains and breathtaking beaches to the serenity of New Zealand’s pristine lakes and the awe-inspiring Fiords found in the Fiordland national park – a tour to New Zealand is unforgettable.

One of our favourite things in New Zealand is the sheer breadth of the scenery – we love to walk through the nine ‘great walks’ of New Zealand especially Heaphy Track and Lake Waikaremoana and end the day with a plate of some of the finest Maori food available. The country is of course well known for its Craft beers but the coffee is certainly the star – and you’ll be surprised at the booming coffee culture seen in Auckland through to Queensland. 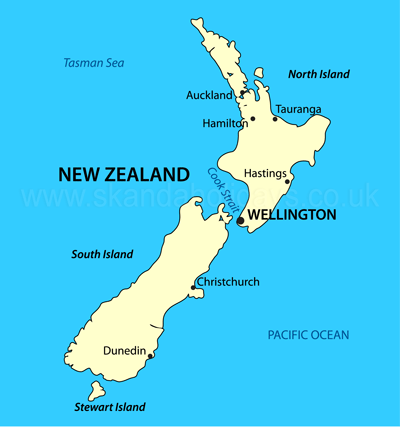 Looking for inspiration?
Need more information or ideas?
Tailor make your trip?
Want a Group Tour?
Not sure?
Start planning your dream holiday trip. Call one of our New Zealand specialists on 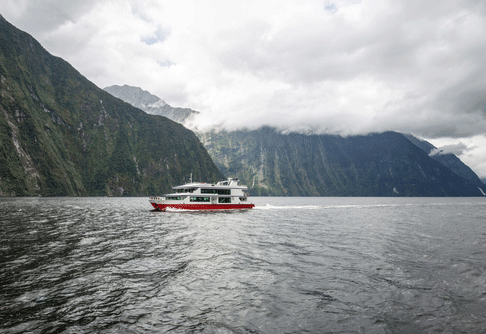 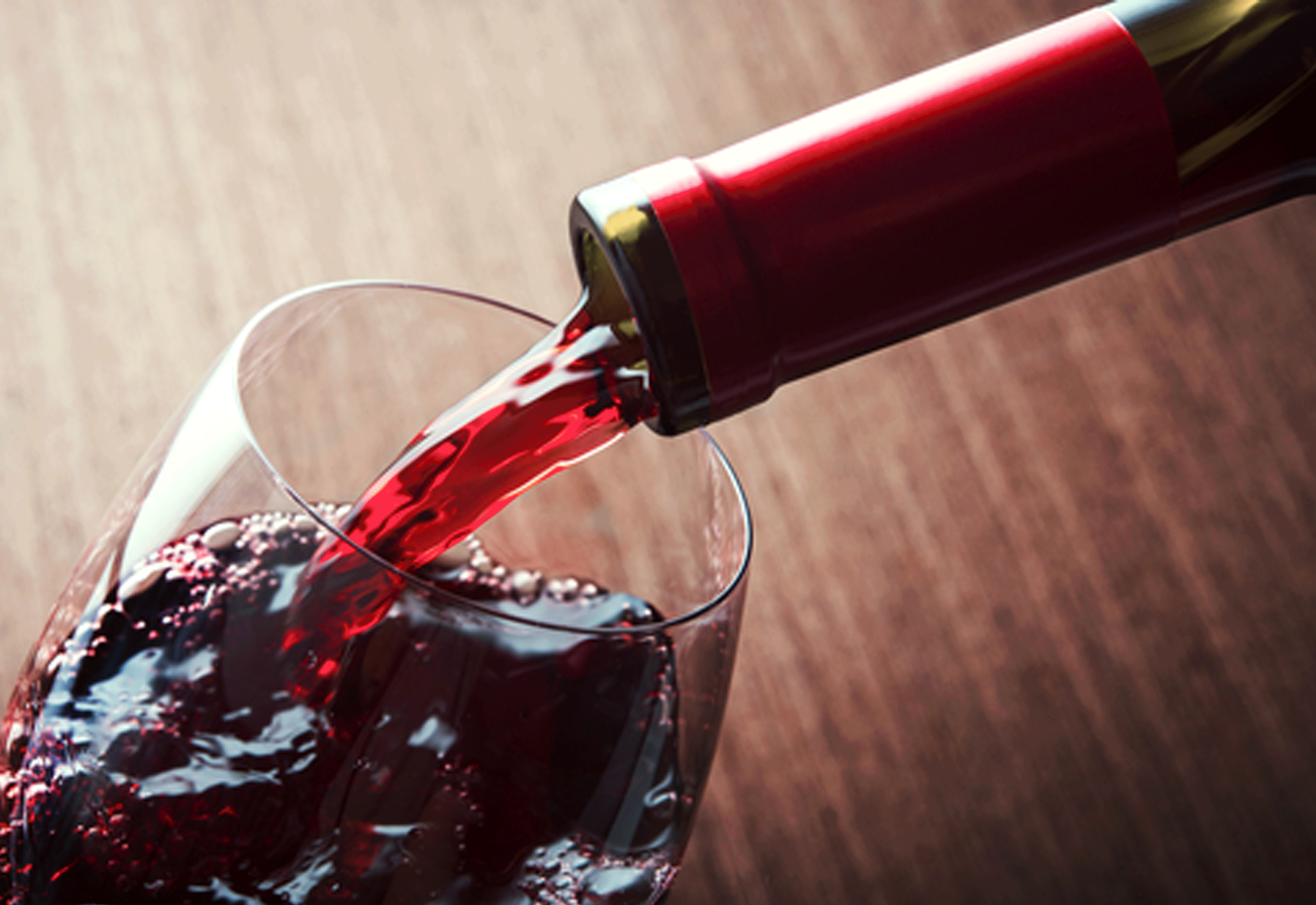 Experience the delights of Victoria’s wine country, Cruise the breathtaking…..
View this trip 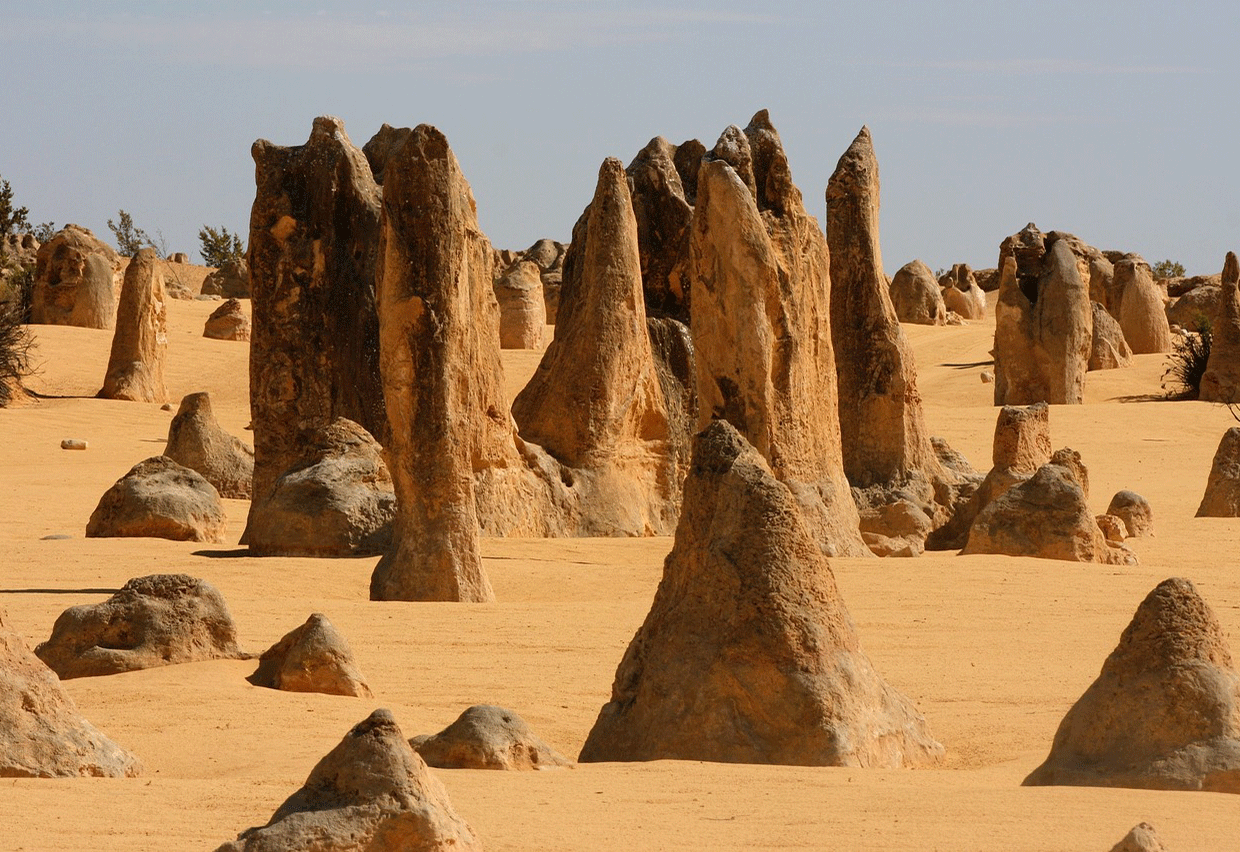 Marvel over the natural wonders of The Pinnacles Desert, View the spectacular….
View this trip

We suggest that you allow at least a week or two to explore New Zealand and if you can, 4 weeks would be ideal. The country packs an awful lot into a small space, and though it might be tempting to try and see as much as possible in a short time as you can – New Zealand is best travelled at a slow pace, taking in the scenery and experiencing the culture. We suggest you start your journey in Aukland on the islands of the Hauraki Gulf and then head east to the Coromandel Peninsula and stop off at the sleepy beach towns of the Bay of Plenty before taking a dip in one of Rotorua’s astounding geothermal baths. Wine aficionados should sample the wines of Hawke’s Bay wine country, which surrounds the Art Deco city of Napier. The capital Wellington has a splendid harbour filled with yachts and chic harbour side restaurants, and the hills that surround the city are lush with trees and impressive villas. When you make your way to the south island, we suggest starting at either Marlborough or Nelson, before moving onwards to the Nelson Lakes National Park and to Christchurch and Queenstown.

Decanted Jazz Festival in Napier which takes place in June.

Tipping in New Zealand is neither customary nor required, though for exceptional service by either your waiter in a restaurant or a concierge in a hotel – we suggest a tip of at least 10% of your bill or $10 – $15 for an exceptional concierge service.

When eating with Maori you should be aware that many are devout Christians and will say a blessing before each meal – so don’t start eating before the blessing has been said. The ritual of hongi is very similar to a hug. Generally speaking, the hongi will follow a handshake and see two people lean slowly forward and gently press their noses against each other. It can be unnerving for those who have never done it – but remember that it is a sign of respect, affection and trust. If you see a sign with the word ‘tapu’ remember that this means ‘sacred’ or ‘forbidden’ and is basically a sign to warn people from walking on sacred ground or touching treasured items. 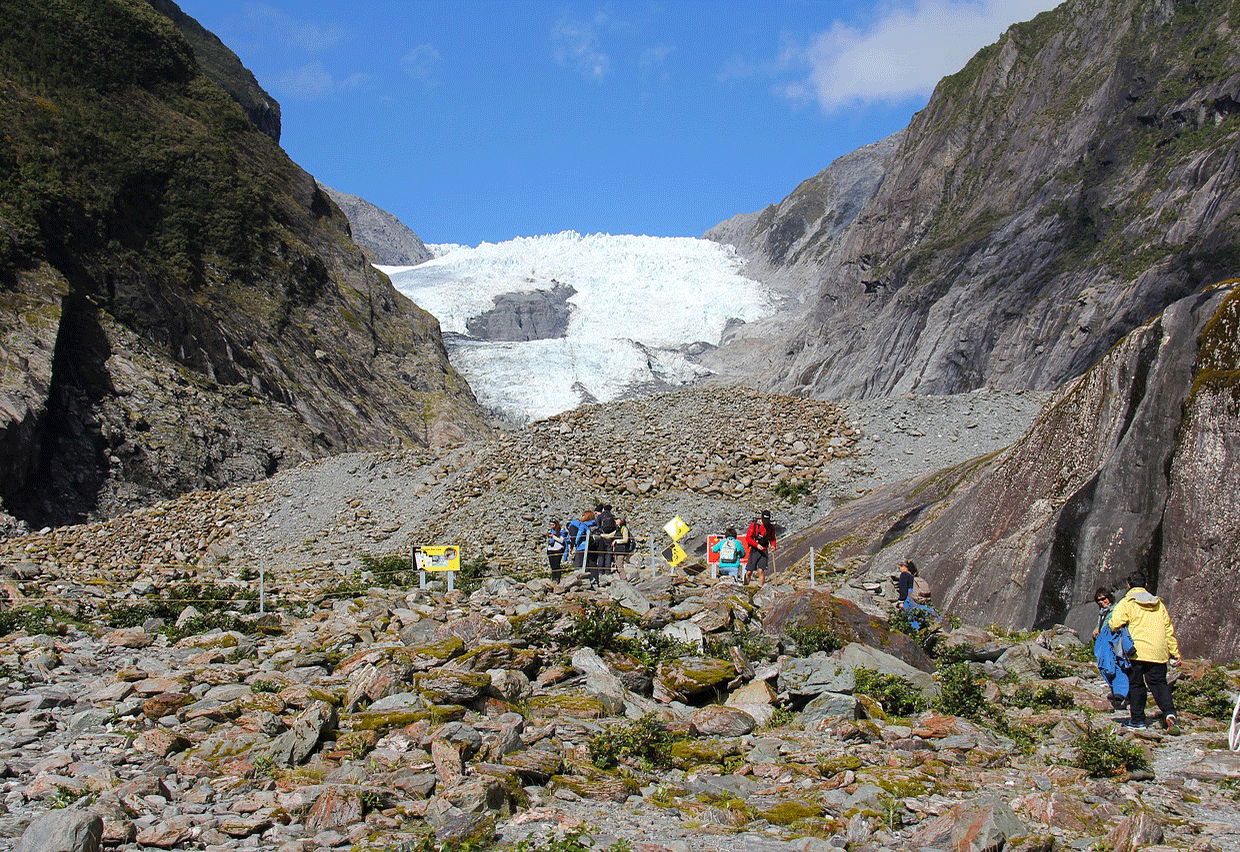 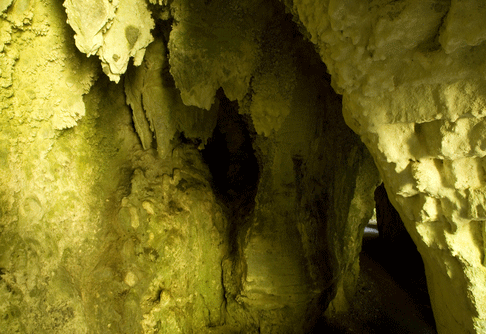 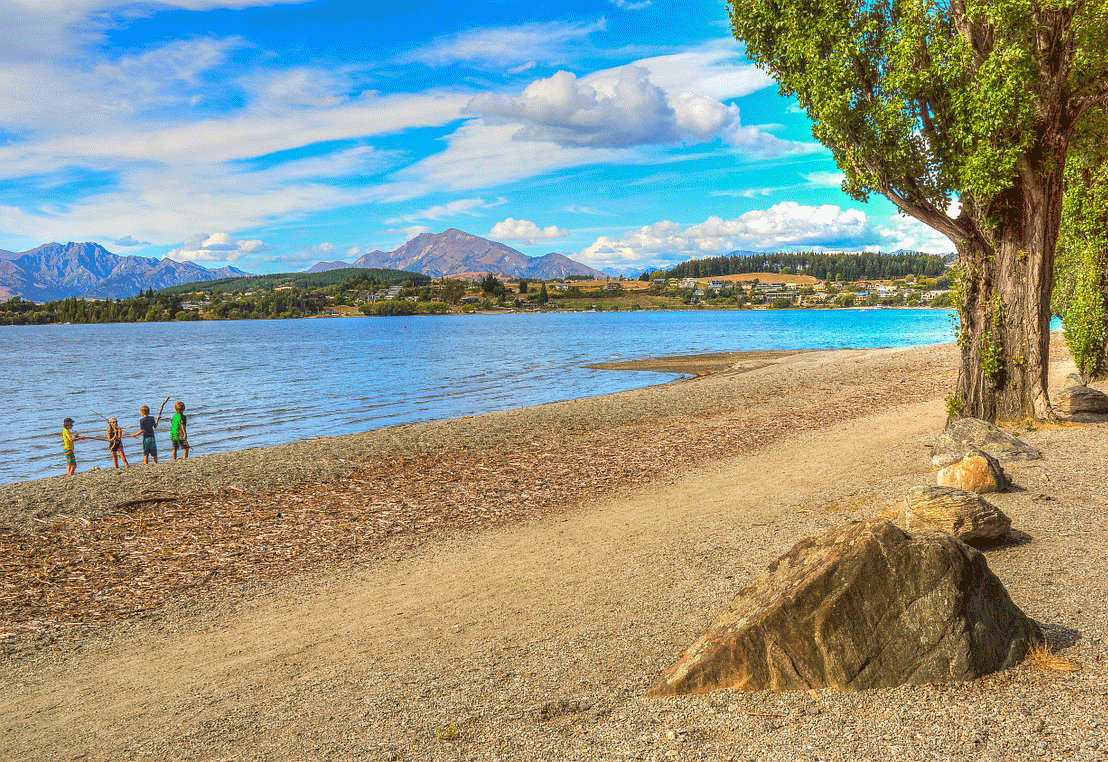 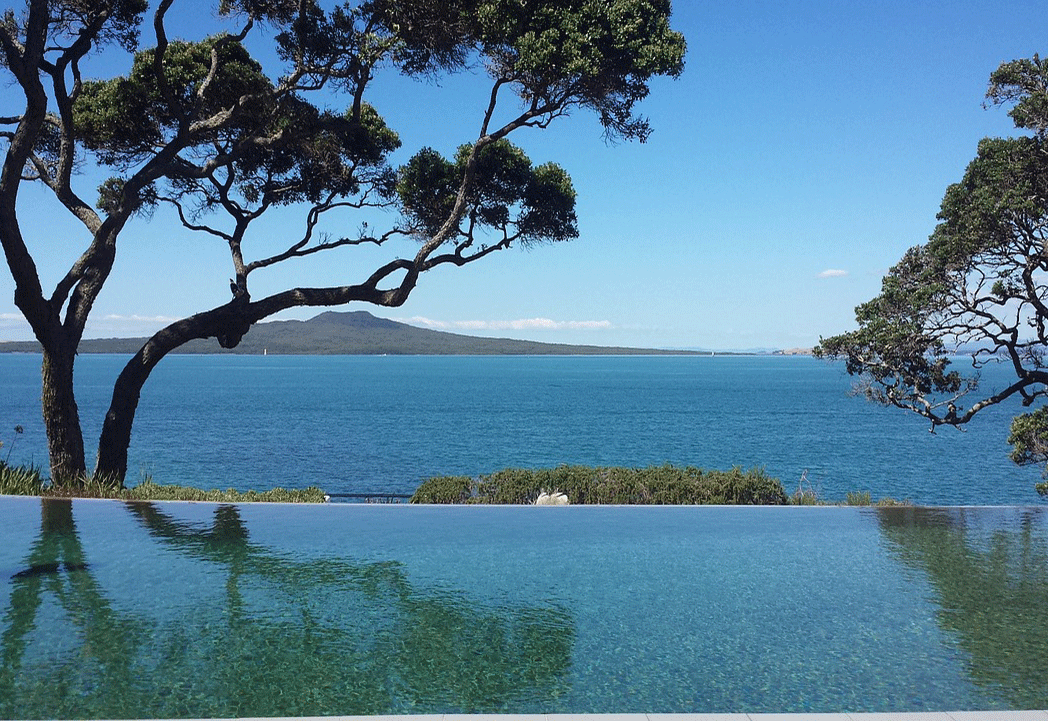 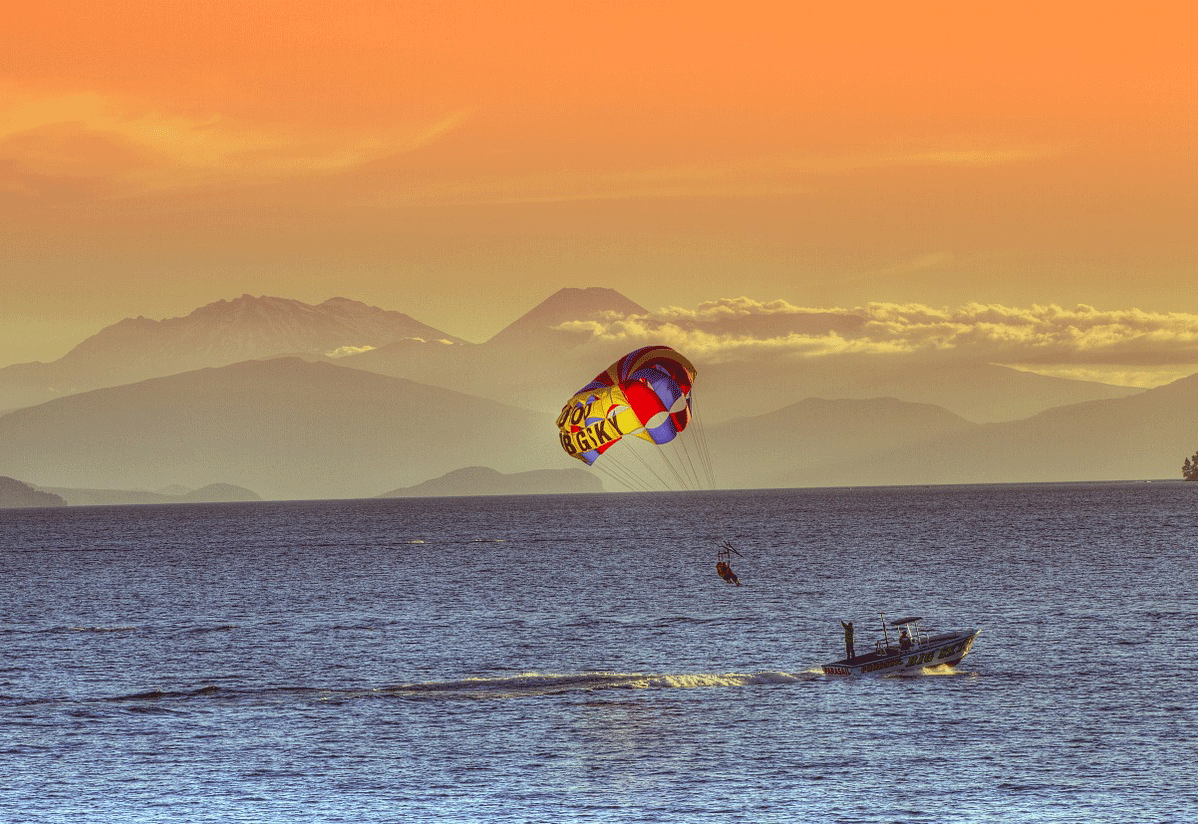 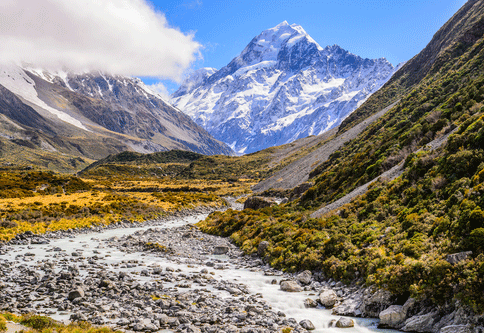 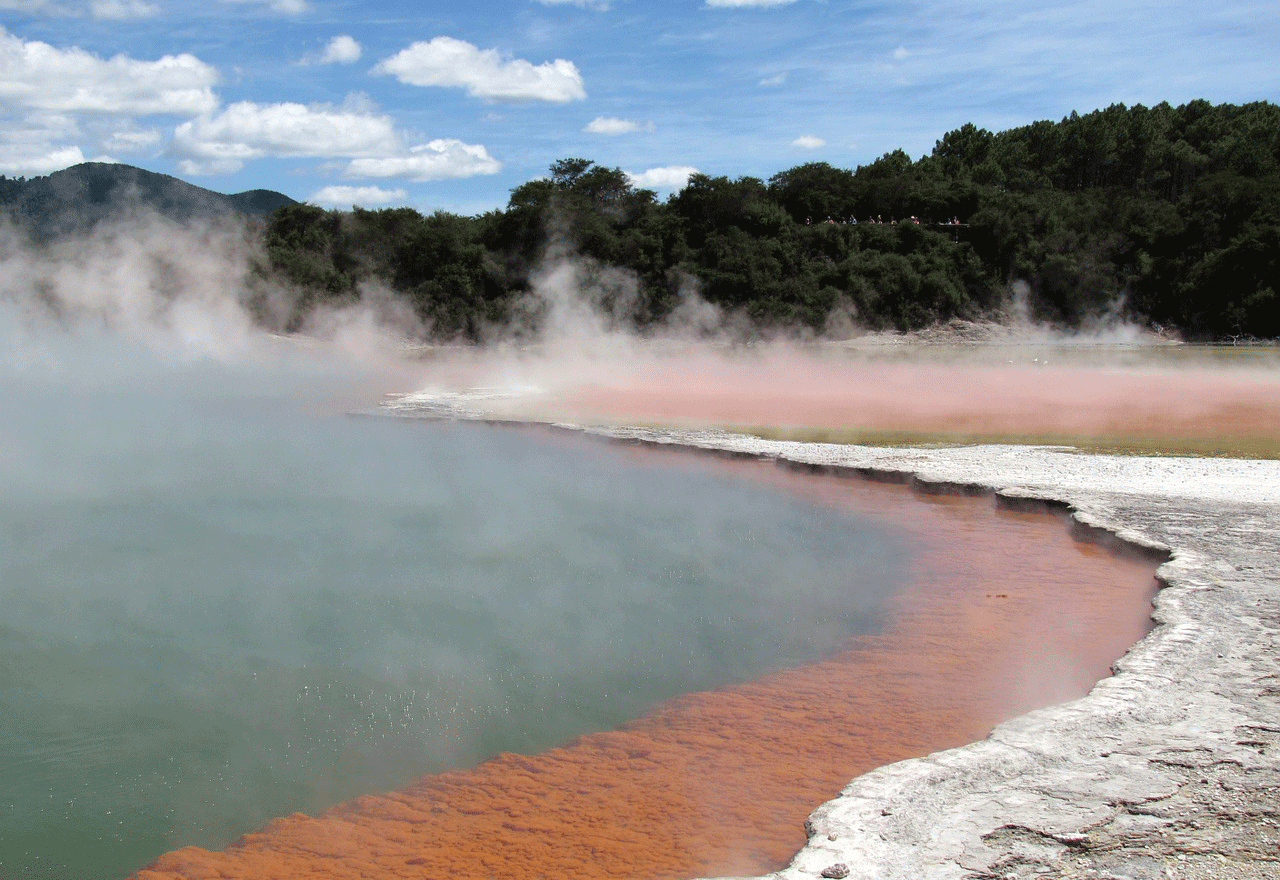