A salt and clay pan surrounded by high red dunes, located in the southern part of the Namib Desert

A coastal city in Namibia

The largest canyon in Africa

Tightly locked between the Kalahari desert and the South Atlantic, the former German colony of Namibia is a country of beautiful contrasts – an arid land framed by stunning ocean vistas, topped by rugged mountains and inhabited by Africa’s wondrous and majestic wildlife. You’ll find a little something for every taste in Namibia – from safaris and bird watching to road trips and some of west Africa’s best adventure activities.

Looking for inspiration?
Need more information or ideas?
Tailor make your trip?
Want a Group Tour?
Not sure?
Start planning your dream holiday trip. Call one of our Namibia specialists on 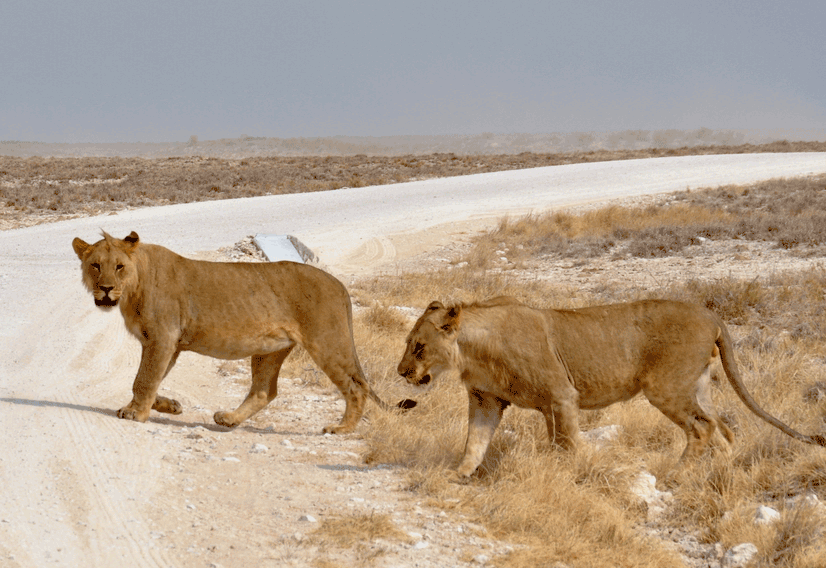 Close encounter with wildlife, Watch animals come to drink at a floodlit waterhole in Etosha National Park….
View this trip

In the west of the country is the incredible Namib Desert home to Königstein – Namibia’s highest mountain, and if you feel like a break from the mountains there’s also the Sossusvlei salt and clay pan, where, as well as exploring the iconic red sand dunes that undulate like vast waves of sand through the southern part of the desert, it’s also possible to try out your (or watch someone else’s) sand boarding techniques down the giant Dune 45 in Sossusvlei. A little further to the northwest is the Etosha National Park where you can track lions as they stalk their prey on the plains, and discover the Etosha pan – an immense, flat, saline desert that is transformed once a year by heavy rainfall into a shallow lagoon that becomes a haven for flamingos and pelicans.

If you crave to see the ocean in Namibia then head to the coastal city of Swakopmund where you can laze away on fine golden sands while staring out to the perfect turquoise of the waters as the surf rolls onto shore. In the city – uncover the secrets of Swakopmund’s colonial past, exploring the wide streets that are lined with colourful houses, pretty churches and large monuments that wouldn’t look out of place in Germany or the Baltics. Hikers shouldn’t miss one of Namibia’s finest natural wonders – Africa’s largest canyon – the boundless Fish River Canyon, which takes a monumental five-day hike just to traverse half its length.

Just 25KM from the city of Windhoek, lies the Daan Viljoen Nature Reserve – Namibia’s smallest and most accessible game park. There’s an abundance of highland wildlife and the reserve is perfect to explore without a guide – as there are no large predators inside the park. There is a 6.5KM game route which requires a 4X4 as well as a 3KM walking trail which leads walkers from the Augeigas Dam to the eastern highlands. Along both routes it’s possible to spot endemic species such as the White-tailed shrike, Monteiro’s Hornbill, and the Damara Hornbill – making this a perfect option for birdwatchers. 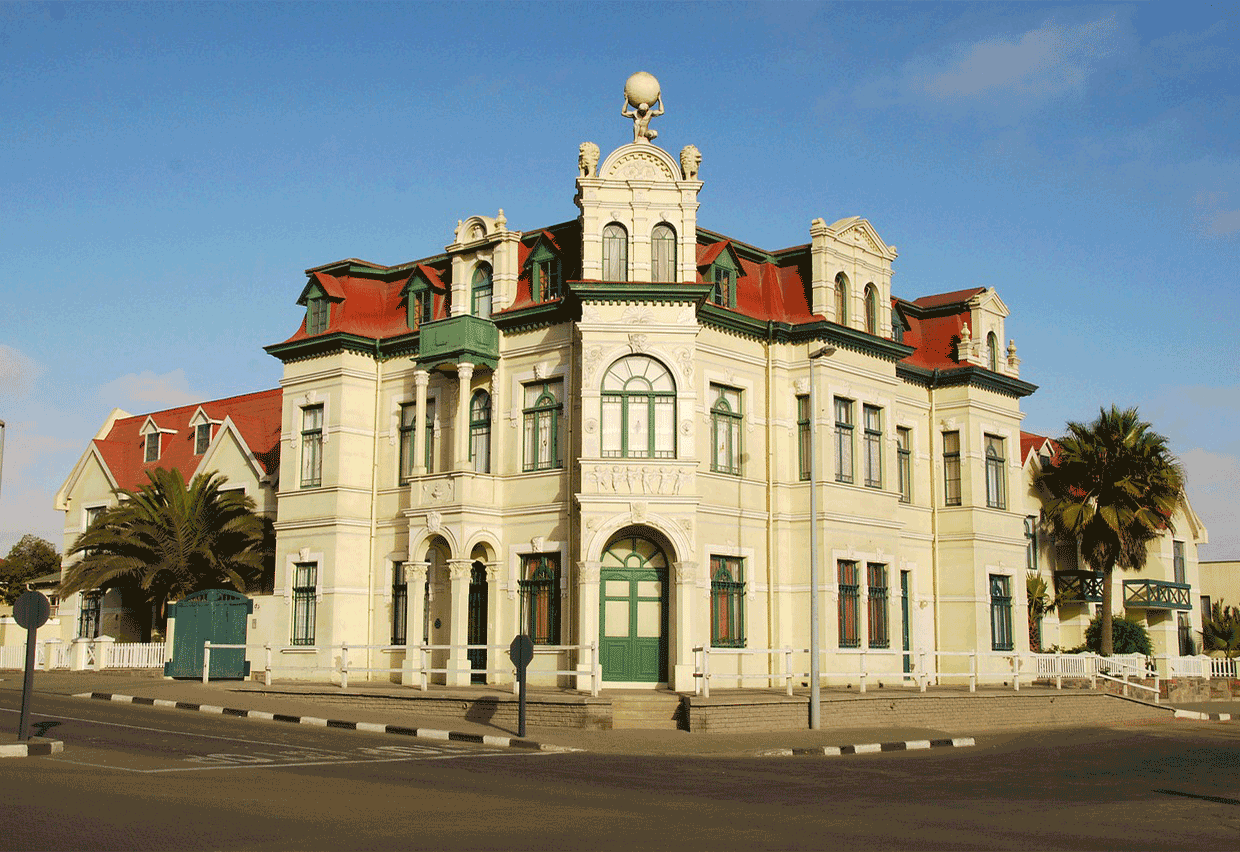 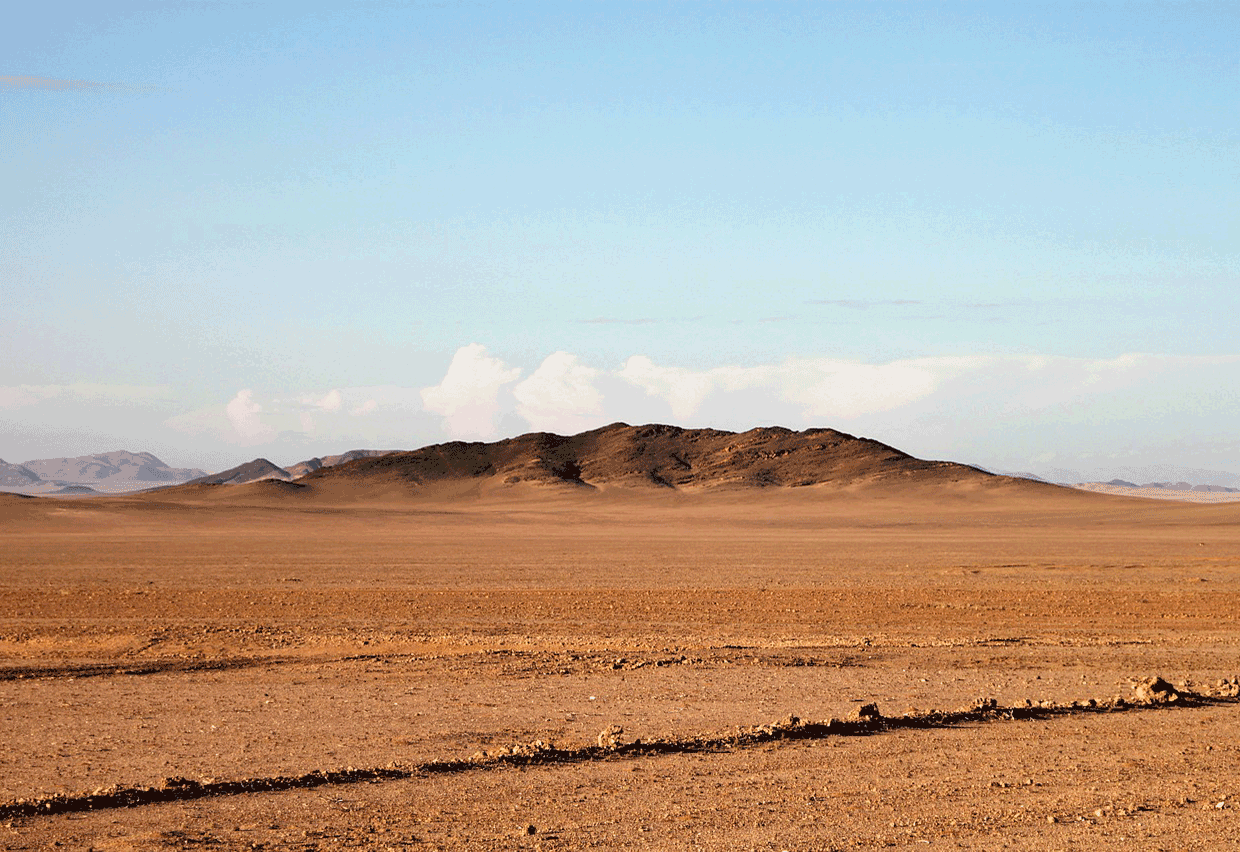 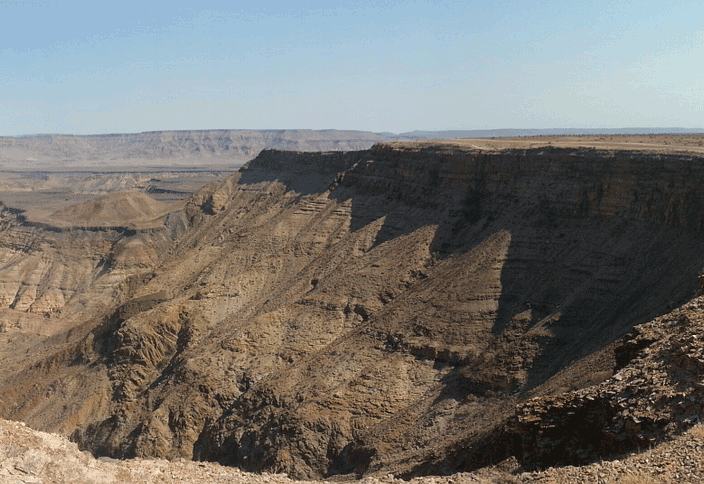