The highest waterfall on Mauritius

A wholesome shopping experience to everyone

The largest national park in Mauritius

One of the notable places of interest is the Coloured Earths

The tropical and incredibly beautiful island of Mauritius was once a paradise for pirates and the only known habitat of the now extinct Dodo bird, but now, Mauritius is known for its astounding white sand beaches and turquoise waters that boast volcanic mountains as their backdrops.

If you like to keep active then you’ll find plenty of water-sport activities swell as nature walks, quad biking and horse riding, while those in need of pure relaxation will favour the world class spas, top-flight golf courses and delicious gourmet cuisine – which is all the more enticing when you consider the Mauritians responsible for it – a fusion of French, Indian, Creole and Chinese peoples. 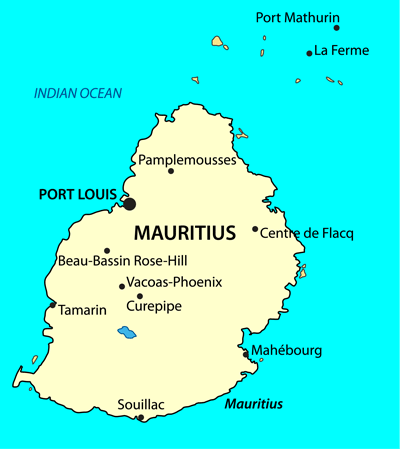 Looking for inspiration?
Need more information or ideas?
Tailor make your trip?
Want a Group Tour?
Not sure?
Start planning your dream holiday trip. Call one of our Mauritius specialists on 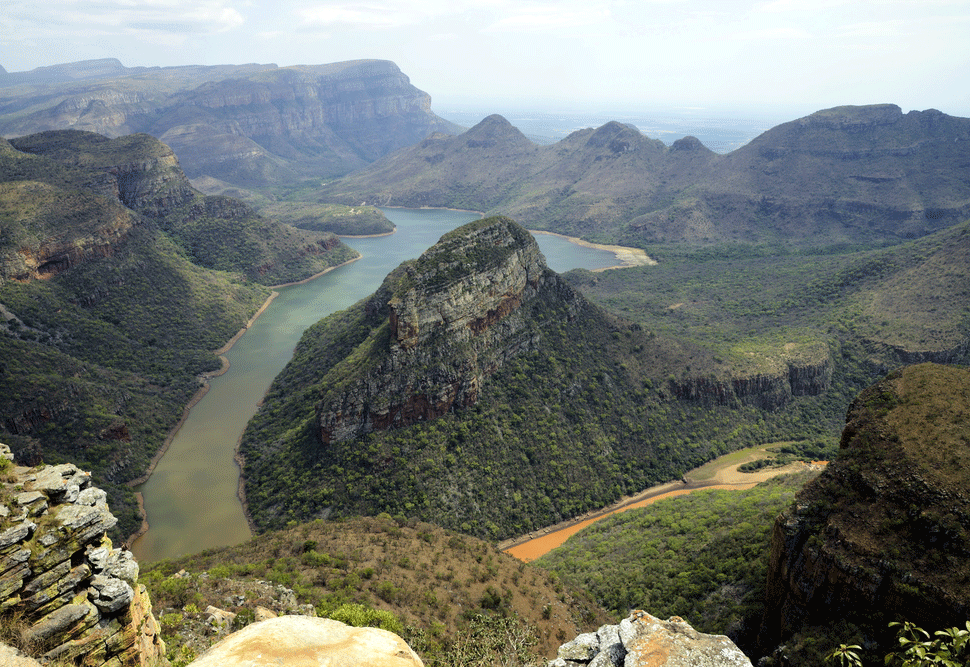 Mpumalanga via the magnificent Panorama Route….
View this trip

Mauritius is home to just one major city – Port Louis, as well as four towns and more than one hundred villages – so we recommend starting with the city if you intend to travel there. From there on you can easily make your way north if you’re going to stay on the beaches of the north coast – Trou aux Biches for example, or south to the likes of Flic en Flac beach, Vaccoas-Pheonix, the south coast and the Black River Gorges National Park. If you feel like exploring one of the island’s historical sites then we suggest taking to the east coast and spending a day or two in Vieux Grand Port – where you can explore the ruins of some of the island’s first settlements, as well as lounging on some of the more rustic beaches that Mauritius has to offer. Of course if you’re travelling to Mauritius for a honeymoon then you might just want to head for the most beautiful beach that you can find and stay there –

Mauritius has an eclectic and vibrant cultural calendar with religious festivals taking centre stage. Our favourites are:

Divali which is celebrated across the island and sees many Mauritians decorate their homes with small oil lamps which has led tot he festival being known as the festival of light. 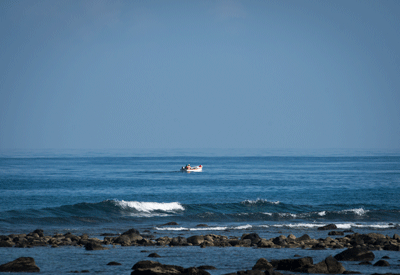