The island is famous for its 887 extant monumental statues, called moai, created by the early Rapanui people centuries ago

The most spectacular feature in Lauca is the beautiful Lago Chungará

Villarrica is one of Chile's most active volcanoes, rising above the lake and town of the same name

Chile is a long piece of land wedged between the Andes and the Pacific, which manages to fit an incredibly diverse collection of landscapes into its narrow, but beautiful borders. Expect inspiring deserts, alpine salt flats and stunning beaches, alongside bustling cities like Santiago, vibrant colonial towns and delicious Spanish-influenced cuisine. Sports enthusiasts will adore Patagonia, where its possible to climb rugged snow-capped volcanoes and trek through lush national parks. 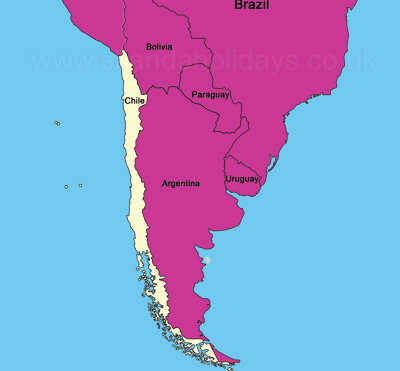 Start planning your dream holiday trip. Call one of our Chile specialists on 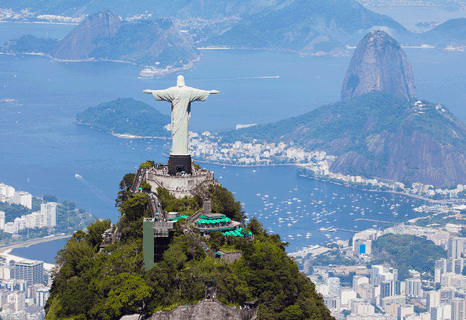 22 Days
Grand Tour of Chile
from EUR €4899pp
Begin to enjoy in Santiago at the foothills of the Andes, explore the extraordinary beauty of Patagonia.
View this trip 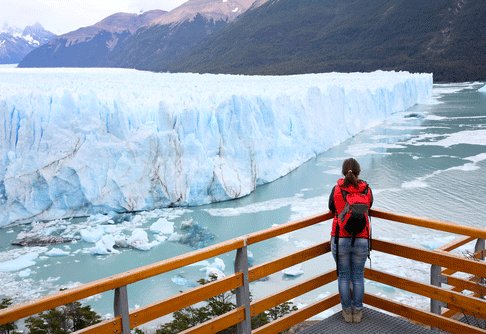 Chile may not have the recognition of some of its closer neighbours, but its natural and cultural wonders can be just as beautiful – if you know where to look. The awe-inspiring Valle de la Luna is an incredible landscape of rising hills and deep ravines, cut from sand formations by wind and water, while the Atacama Desert offers some 1,000KM’s of unbridled desert. The Torres del Paine on the other hand is a sweeping wild landscape of stunning nature parks, stark glaciers and rugged lowlands that are home to impressive collections of the wildest of wildlife. It’s perfect for walkers, nature lovers and adventurists in equal measure. Perhaps one of Chile’s most striking natural landscapes though is the Beagle Channel which is split between Chile and Argentina. There are a number of islands, the largest of which is Isla Grande de Tierra del Fuego, all at the southernmost tip of the country. By far the prettiest island in Chile though is Chiloe Island, on the northwest coast. Here you’ll find gorgeous blue waters wrapped poetically around warm white sands, leading to undulating hills and lush forestry. The island has numerous 17th century wooden Jesuit churches built throughout, as well as colourful floating villages and, is a popular place to spot Blue Whales – along the northwest coast.

Some of Chile’s most memorable places however, are its vibrant cities. Our favourite is the charming coastal town of Valparaiso, which along with some of the best street art in Latin America, is a maze of steep, often confusing streets, alleys and stairways lined with crumbling mansions, genuinely good restaurants and late-night bars. The capital, Santiago, is a much different place, a sprawling cosmopolitan city that’s framed by snow-topped mountains and filled with fantastic museums, decadent nightlife and the grandest architecture in all of Chile. Don’t miss the Plaza de Armas – the main square, which is lined with historic architecture and adorned with tall looming palm trees. From Santiago, it’s easy enough to reach (by flight) the volcanic Easter Island – home to the iconic and oversized Moai figures, carved by the early Rapa Nui inhabitants more than 1,000 years ago.

For a change of pace, try Puerto Montt, a city living in the shadow of the giant Calbuco volcano and surrounded by the immense beauty of Chile’s lake district. This is the gateway to the Andes mountains and the Patagonian Fjords, but it’s also a beautiful city in its own right – perched on the south west coast overlooking the south pacific. Alternatively, try the charming Punta Arenas in the Patagonia region, which is filled with some of Chile’s most impressive architecture – such as the Sarah Braun House which is now part hotel and part museum.

Chilean cuisine blends the best bits of Spanish cuisine with native Chilean flavours and selections from other European cuisines, resulting in a vibrant variety of colourful and deeply flavoursome dishes. Click here to read more on Chilean style and specialty food.

Chile is a country populated by very affectionate people, where a mix of kisses, handshakes and hugs are commonplace during everyday contact. Making eye-contact when speaking is of great importance, as is using titles (Senor/Senora) when addressing a person. Learn a bit more on Chilean etiquette in our blog post. 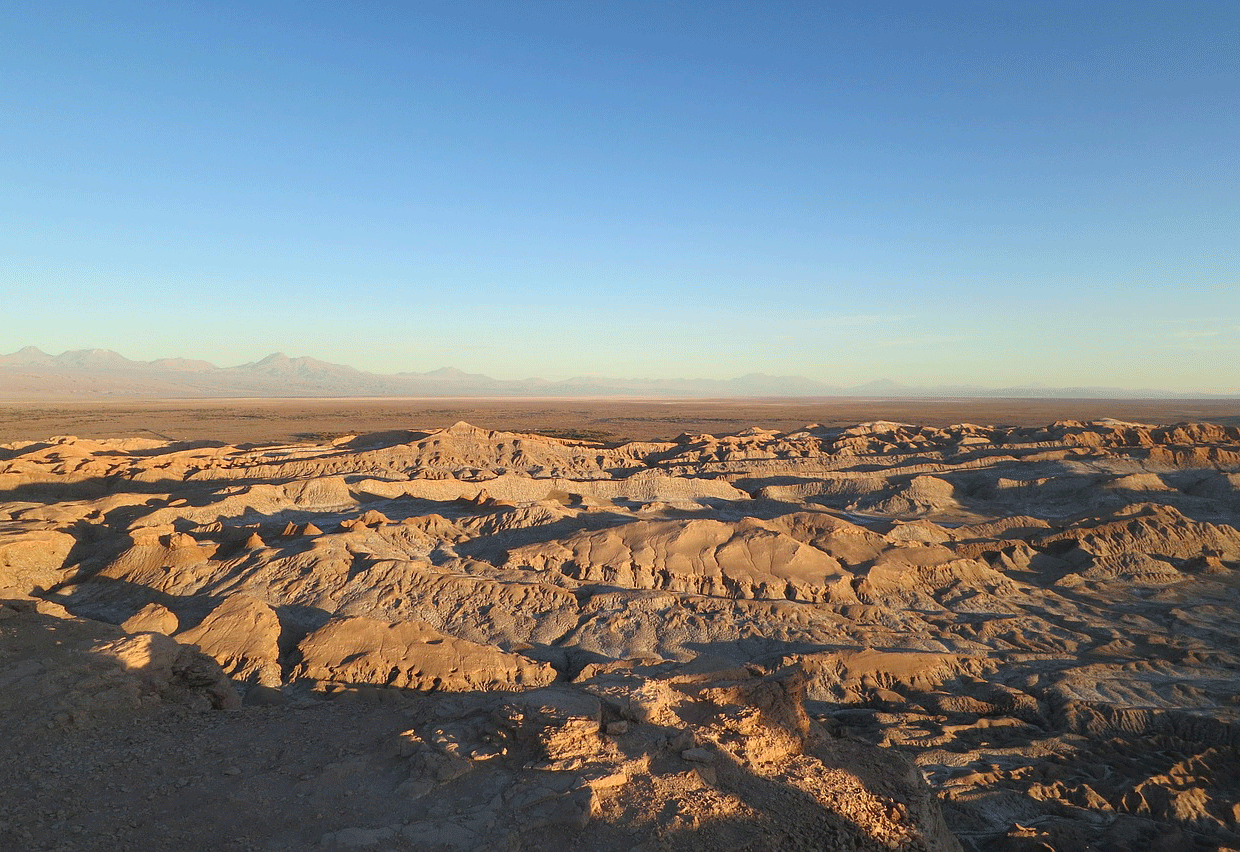 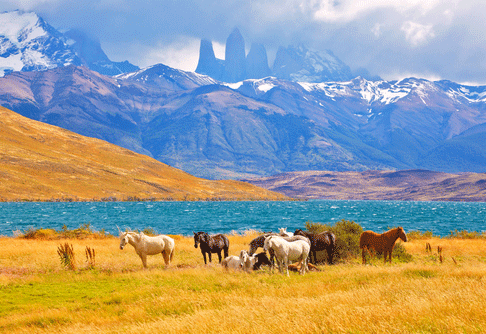 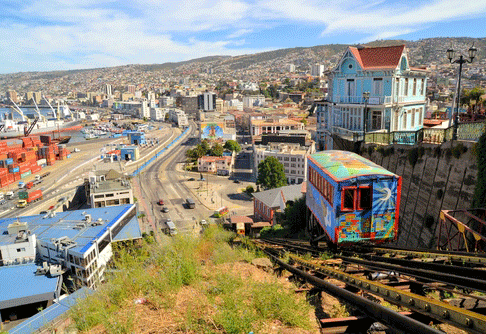