The park is a sanctuary for colobus monkeys, chimpanzees, and many birds such as hornbills and turacos

The park is in northwestern Uganda, spreading inland from the shore of Lake Albert around the Victoria Nile

The little landlocked country of Uganda offers something of a best of for travel in Africa. It’s home to the tallest mountain ranges on the continent and the headwaters of the Nile, as well as a collection of beautifully lush rainforests, sparkling blue lakes and raging waterfalls. The protected national parks are densely packed with the Big Five as well as the wonderful mountain gorillas, blue faced Golden Monkeys, hundreds of bird species and the endangered Rothschild’s giraffes.

Looking for inspiration?
Need more information or ideas?
Tailor make your trip?
Want a Group Tour?
Not sure?
Start planning your dream holiday trip. Call one of our Uganda specialists on 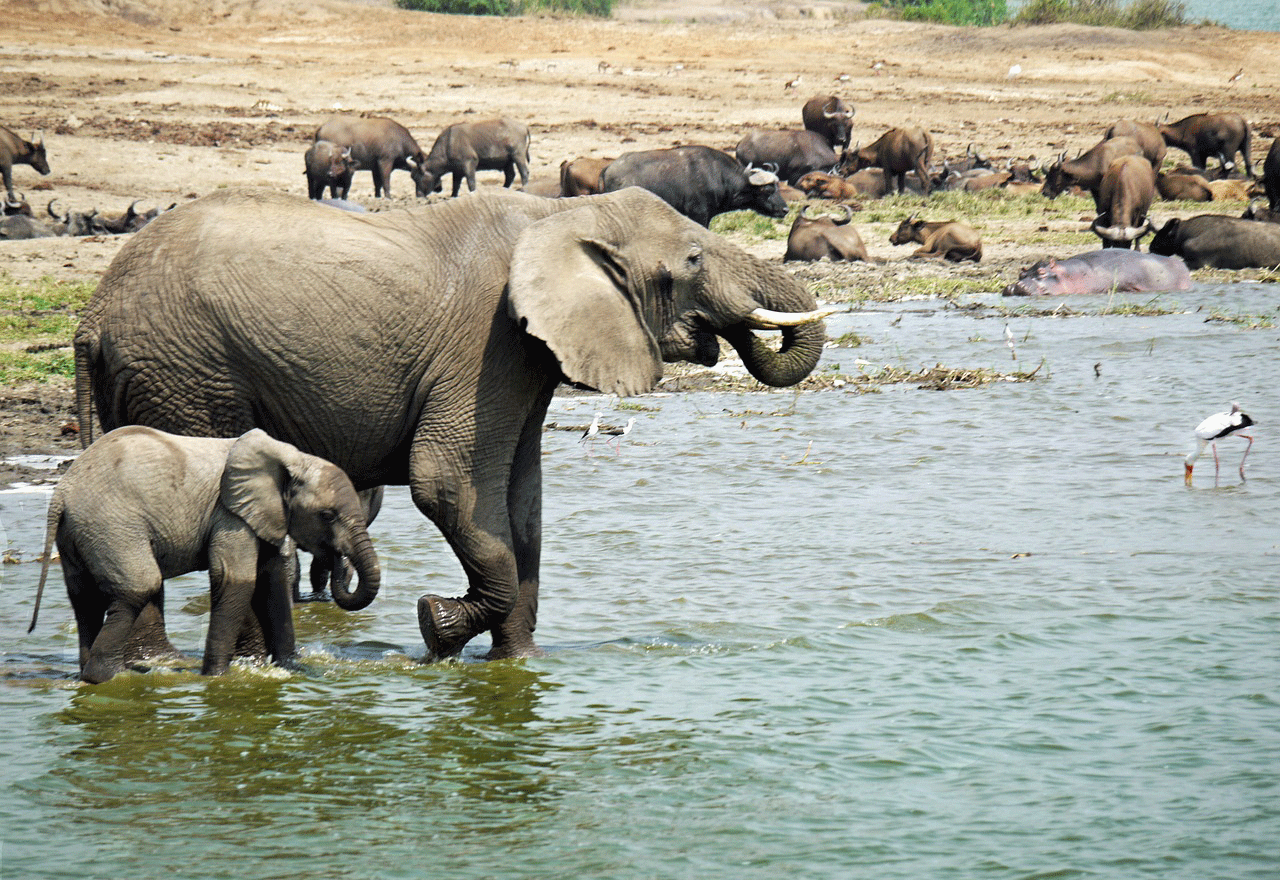 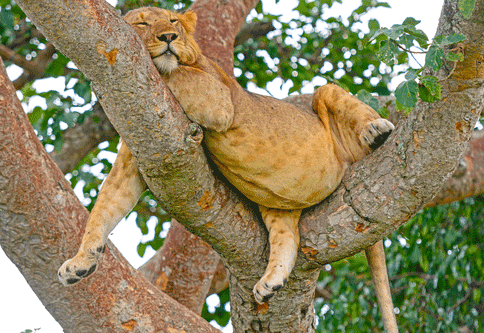 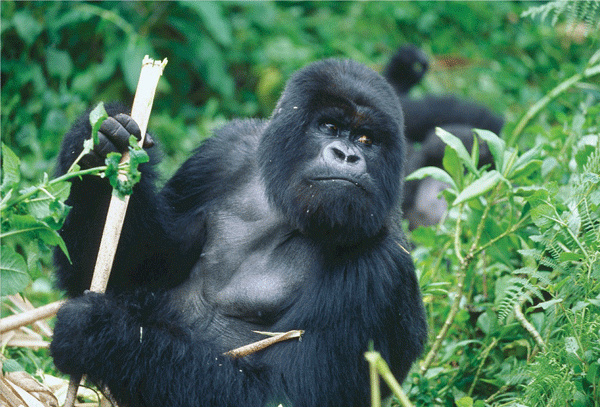 Many come to Uganda in search of mountain gorillas, and there is no better place to see them as the UNESCO-listed Bwindi Impenetrable National Park. There are an estimated 360 gorillas within the park – which, sadly, is almost half of the world’s surviving mountain gorillas. The ancient habitat, known as the Impenetrable Forest locally, is lush and densely forested with an altitude span of 1160M to 2607M. It’s laced with walking paths and adorned with an amazingly diverse flora and fauna and is one of the most beautiful places on earth. If you want to tick off all of the major Hominidae on your trip to Uganda then your next stop should be the rainforest in Kibale National Park to spot the chimpanzees.

If it’s the Big Five you’re looking for then the Queen Elizabeth National Park provides. The park’s landscape passes from hot savannah and bushland to thick forests and wetlands – where you’ll see hippos, buffalos, elephants, lions and leopards as well as chimps and no less than 611 bird species. The Murchison Falls National Park is another good option – in particular for the elephants that drink from the Nile alongside crocodiles and storks. Close to Murchison Falls National Park is the Budongo Forest Reserve – a large tract of virgin tropical forest which is home to playful chimpanzees and hundreds of colourful bird species living in gigantic mahogany trees. Rhinos are best seen at the lush Ziwa Ranch Rhino Sanctuary in the Nakasongola district, which isn’t too far away from both Kampala and Murchison Falls.

Lake Mburo National Park is the only place in Southern Uganda to see Zebra and is the only park in Uganda with impala and slender mongoose. The savanna is lined with acacia and is home to herds of antelope and zebra, while the lake itself is stunning, and home to hippos and crocodiles as well as many waterbird species. Our favourite lake in Uganda however is the hypnotic Victoria Lake – a tropical body of water as large as a sea and home to an irresistible collection of islands – each unique, some lined with gorgeous white sand beaches while others are forested and uninhabited. The sunsets and sunrises here are unforgettable – especially the sunset, which wraps the sky, the water and the land in a mesmerising orange glow. 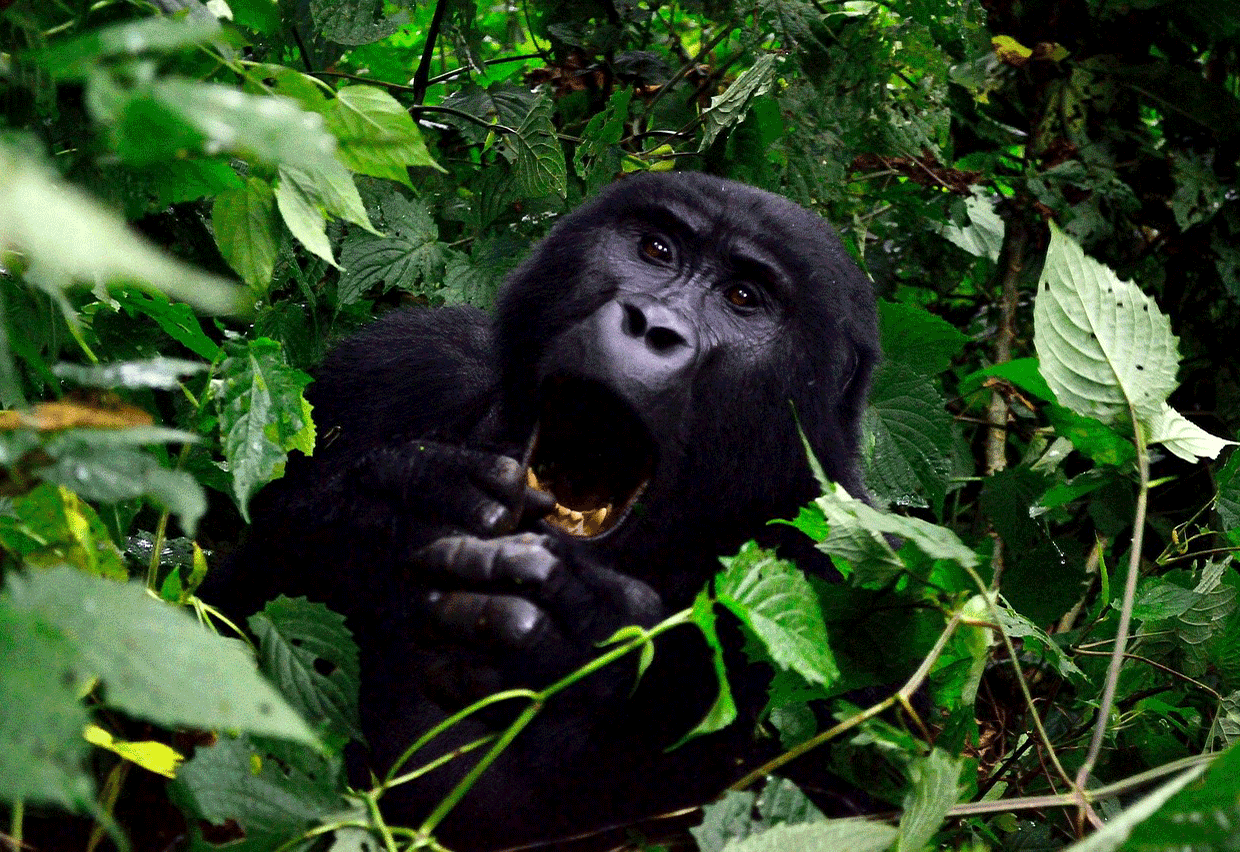 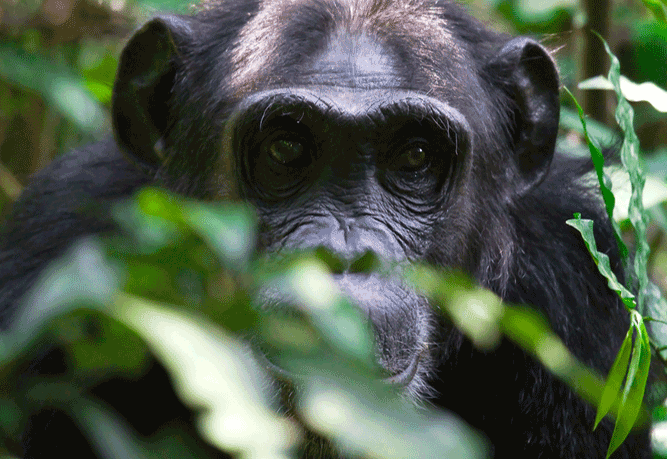 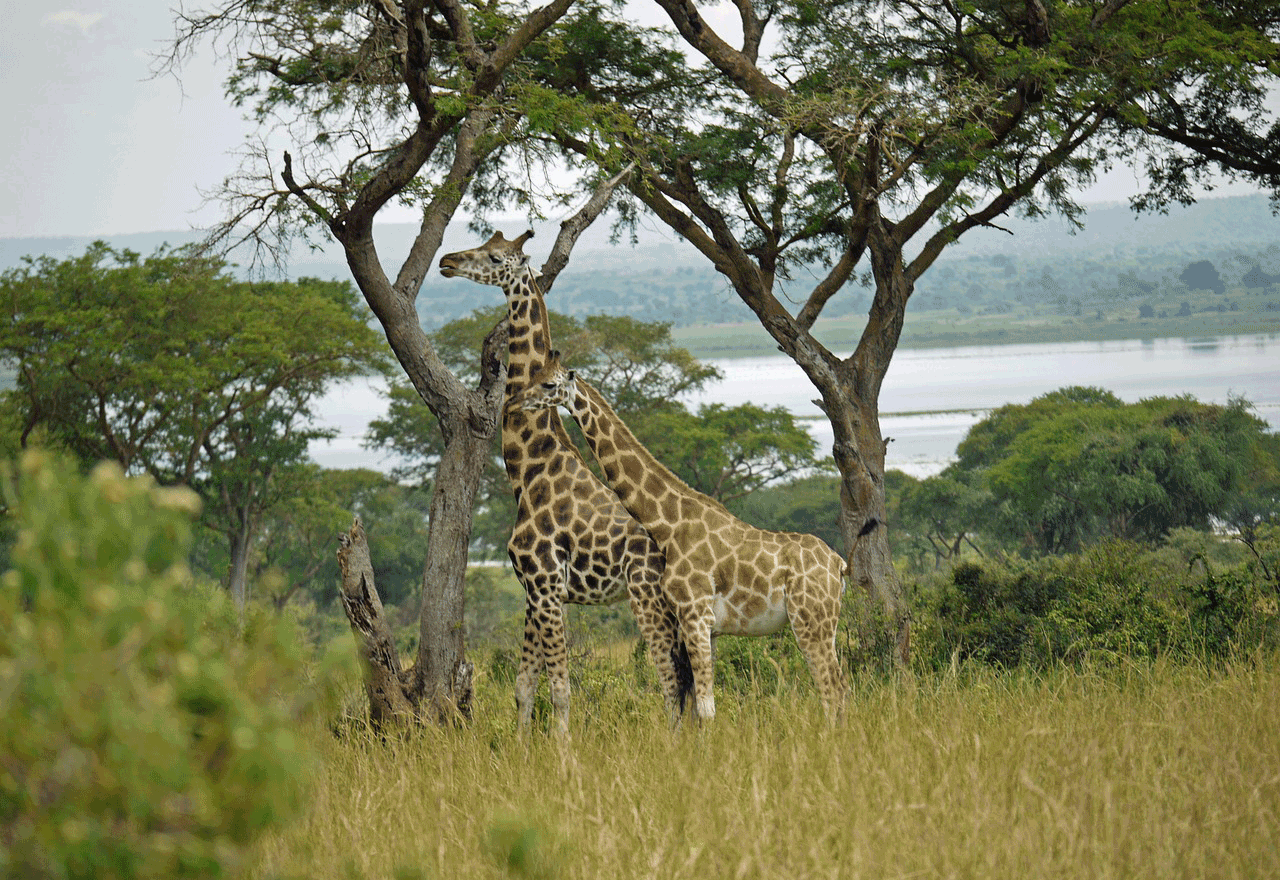 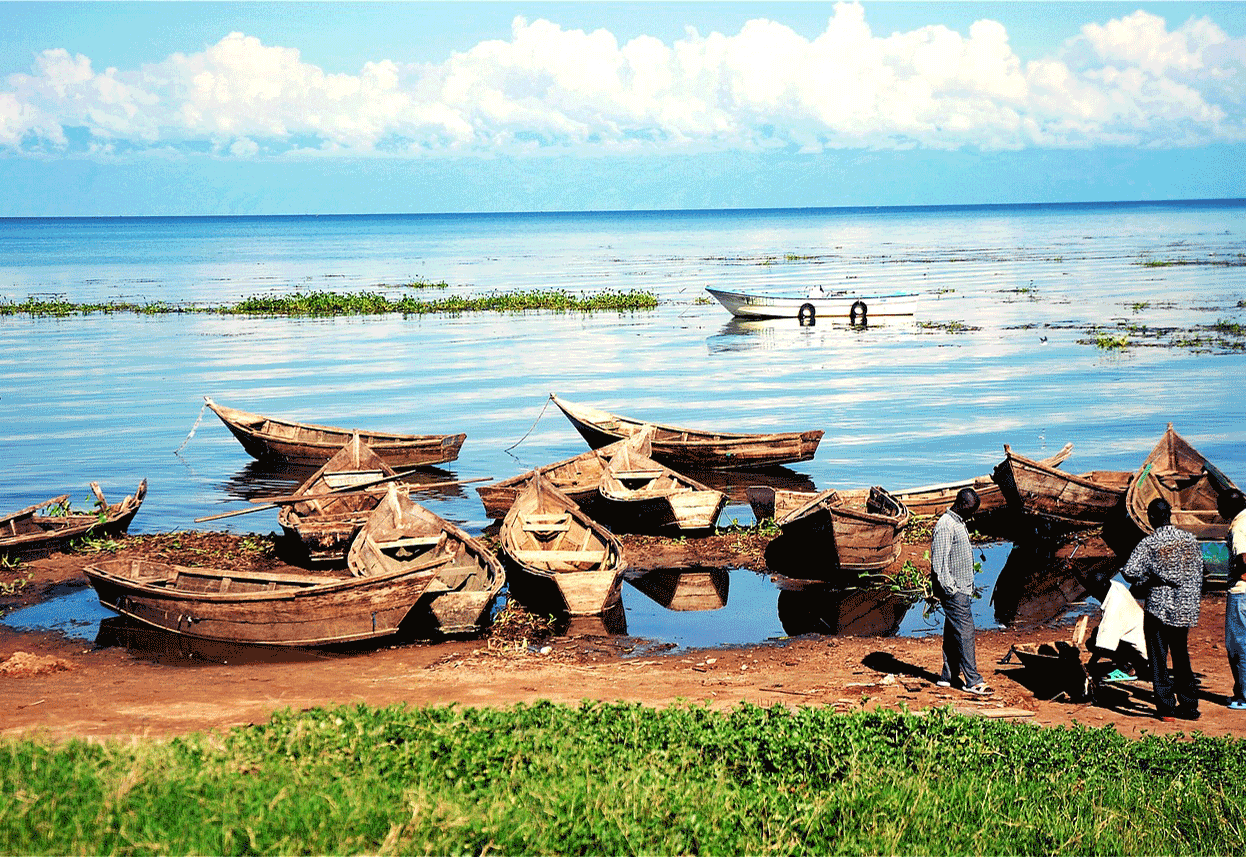 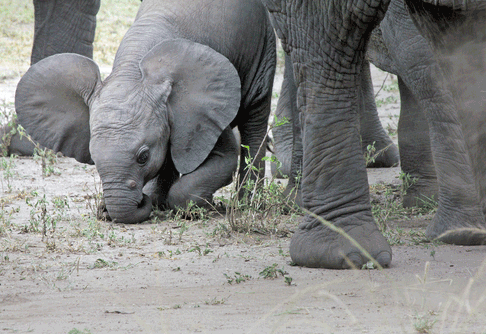