The tortoise life spans in the wild of over 100 years

Ecuador may be the smallest country in South America, but it’s also one of the most beautiful. The wild topography blissfully blends dense Amazonian rainforest, stunning beaches and mountains with some of the worlds most amazing wildlife, a compact collection of pretty colonial cities and a wealth of indigenous Andean culture.

Start planning your dream holiday trip. Call one of our Ecuadorspecialists on

18 Days
Wonders of Peru &
The Galapagos Islands
from EUR €4399pp 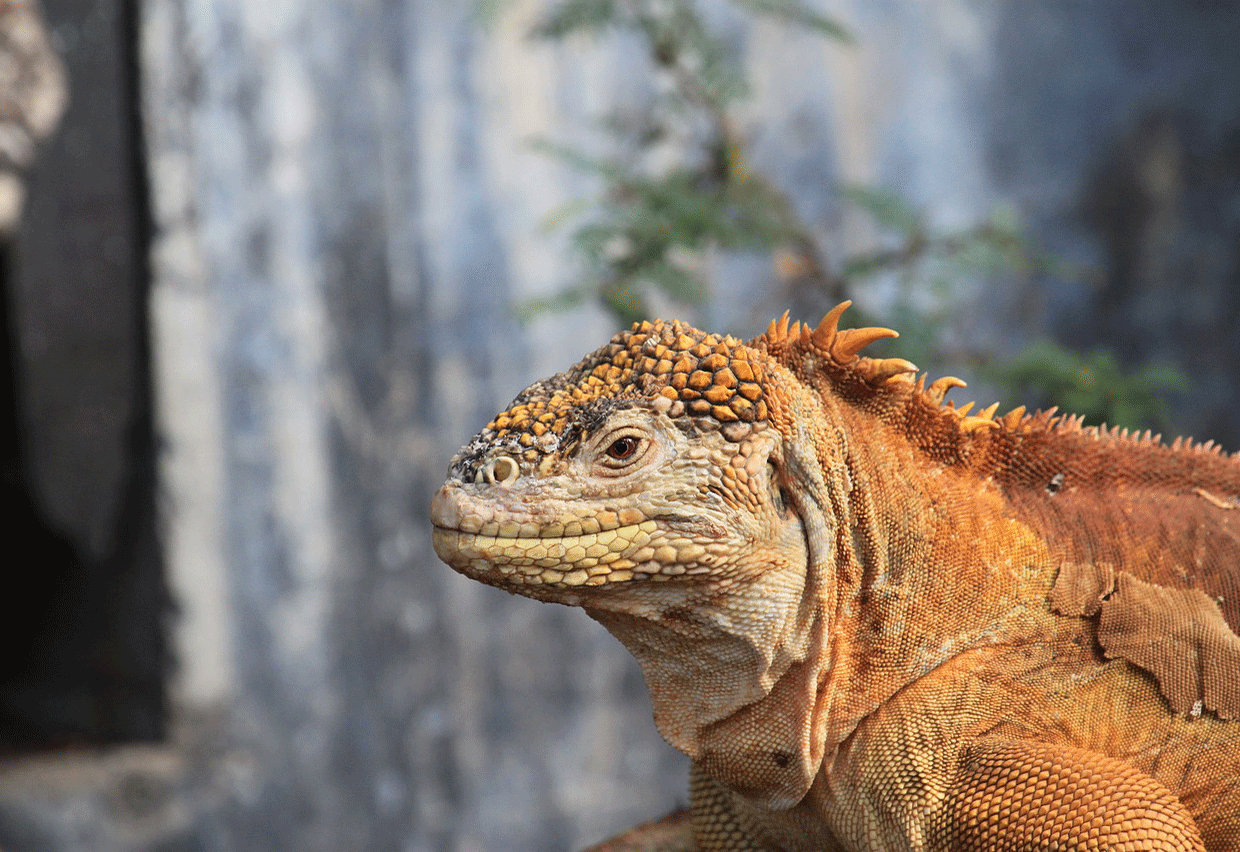 Sitting 620 miles off the coast of Ecuador is perhaps the country’s most famed attraction, or rather collection of attractions: the magical Galapagos Islands. The archipelago is located at the confluence of three ocean currents, and as a result of this and the archipelago’s extreme isolation, there is a melting pot of diverse marine species. The wildlife on the islands is of course their most enticing feature – from land iguanas, giant Galapagos tortoises and the manifold types of finch that inspired Charles Darwin’s theory of evolution, following his visit to the Galapagos in 1835. Each of the islands have their own identity and have grown and diversified in incredible ways. Santa Cruz for example is the second largest island in the archipelago and is home to much of the Galapagos’ wildlife. On the north of the island is the lush Black Turtle Cove, which is a mangrove estuary, which is protected and designated a quiet zone – meaning no engines or artificial noise of any kind. There’s a collection of smaller islands including Baltra Island which was created by a geological uplift and is covered with cacti, and North Seymour Island, which was named after Lord Hugh Seymour, and is home to many of the archipelago’s bird species. The largest island is Isabela Island, which is a good option for hikers and for spotting Galapagos penguins and sea lions. The west coast of the island is the best place to view whales and dolphins, that are often seen surfacing in the Bolivar channel.

Back on the mainland of Ecuador, it’s possible to explore – just a small slice – and yet a vast and incredible expanse of the Amazon Rainforest, by way of canoeing, trekking and visiting indigenous communities. The rainforest is diverse, filled with raging rivers, lush tree canopies and wonderfully serene lagoons. A slightly less visited area of Ecuador is Cotopaxi National Park – a protected area some 50KM from the south of Quito, where the snow-capped peak of the Cotopaxi Volcano reaches towards the sky and casts stark shadows over wild horses and llamas grazing below.

The capital of Ecuador is Quito – found high in the Andes amongst swirls of mist and high mountain peaks, the jewel of which is its wonderfully well preserved UNESCO-listed old town, which is filled with beautiful colonial architecture, busy cafes and a handful of parks. By far the best places to see art in Quito is in its magnificent collection of churches, most notable of which is the Metropolitan Cathedral of Quito, which is famed for its mix of baroque and gothic architecture and the Basílica del Voto Nacional which is the largest neo-gothic Basilica in the Americas and has a number of grotesques in the form of native Ecuadorian animals such as armadillos and Galapagos tortoises, peering from its façade.

Tipping is becoming normal for foreigners in Ecuador but not so much for locals. When using taxis – always negotiate the fare and agree on a price before getting inside the cab, as prices can fluctuate wildly, especially if you’re obviously a tourist. Check out blog Traveller’s guide to Ecuador.

Ecuadorian cuisine is exceptionally varied – thanks in the most part to the varying altitudes of the different regions of the country. In the mountainous areas you’ll find that pork, chicken, beef, and guinea pig are popular, while at lower altitudes fruit is a popular option, most notably granadilla, passionfruit, and many types of banana. Read Ecuador – What to eat? 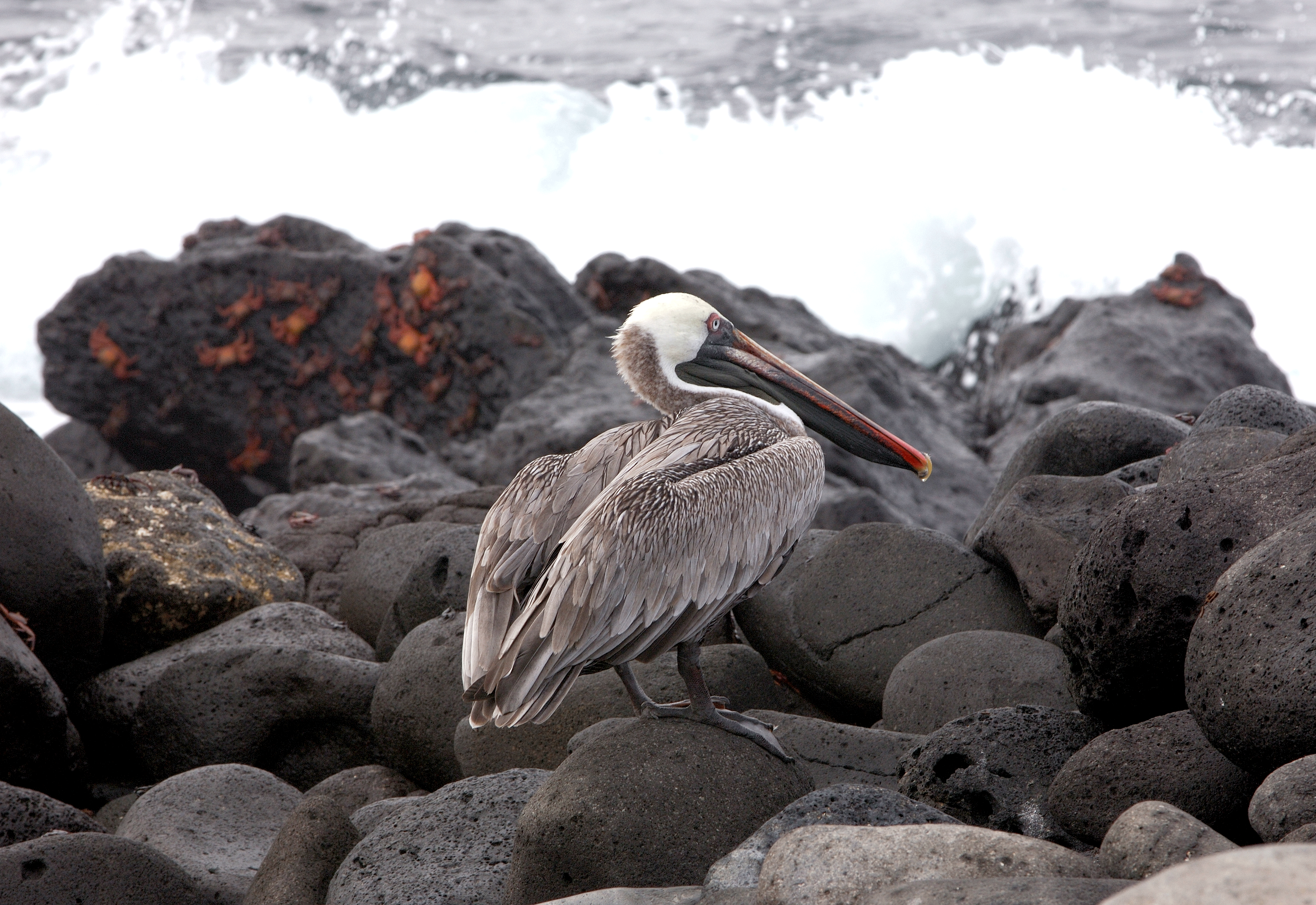