The ceremonial and political centre of Mughal government

India’s incredible topography stretches from the frozen summits of the Himalayas, through vast regions like Delhi and all the way south to the tropical greenery of Kerala. The differences found across India’s geography, climate, culture and languages are simply staggering.

We have years of experience in curating the very best of what India has to offer. We have taken the most enticing destinations from the north to the south and combined them with luxurious train journeys aboard period carriages such as the Palace on Wheels and the Deccan Odyssey, to provide you with the most romantic and wonderfully diverse vision of this incredible country.

On a tour to India you can expect to see enormous onion-domed mosques, shimmering palm lined beaches, lush jungles where you can trace the footsteps of India’s tiger population, jagged snow-capped mountains and mysterious religious icons lining the walls of the age-old temples of the Hindu, Buddhist, Sikhism and Jainism faiths. India is waiting to be discovered. 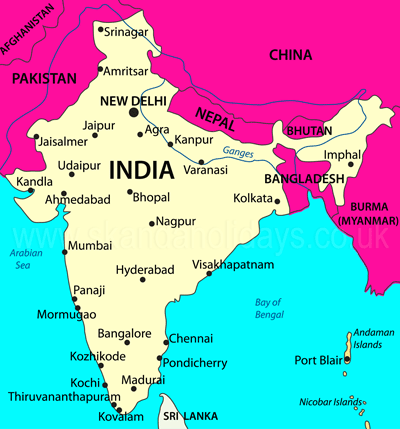 Looking for inspiration?
Need more information or ideas?
Tailor make your trip?
Want a Group Tour?
Not sure?
Start planning your dream holiday trip. Call one of our Inida specialists on 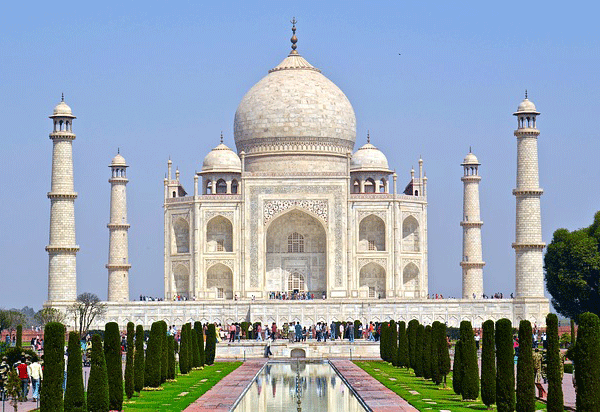 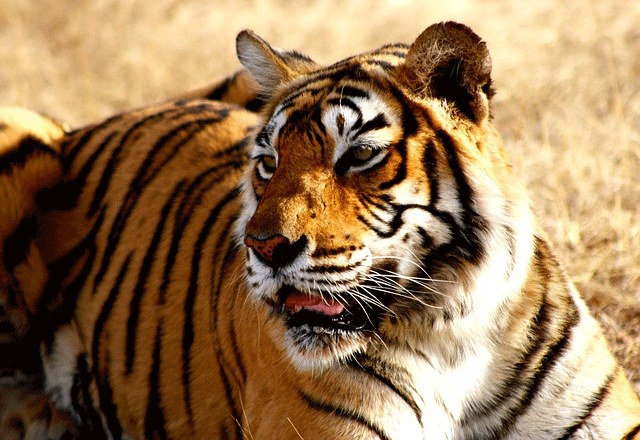 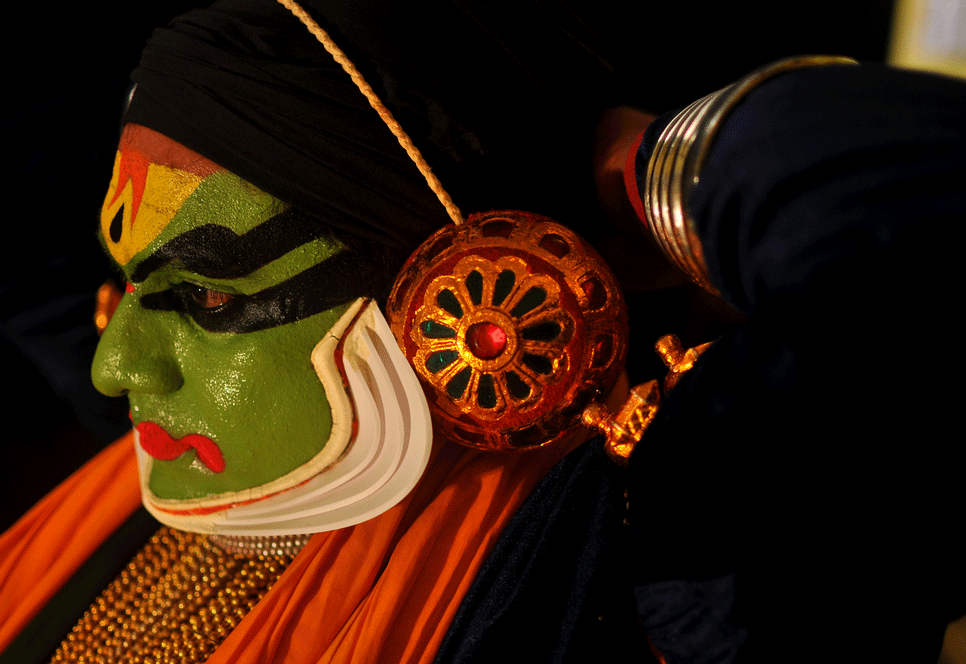 Discover some of Kerala’s stunning hill stations…
View this trip 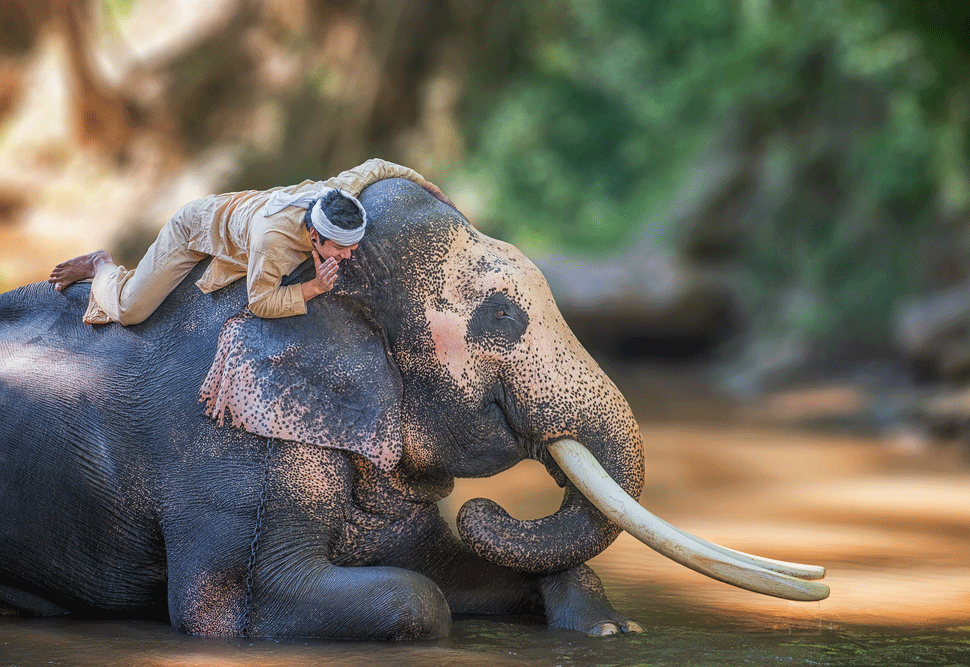 Explore the rich colonial past of Cochin, wildlife at Periyar….
View this trip 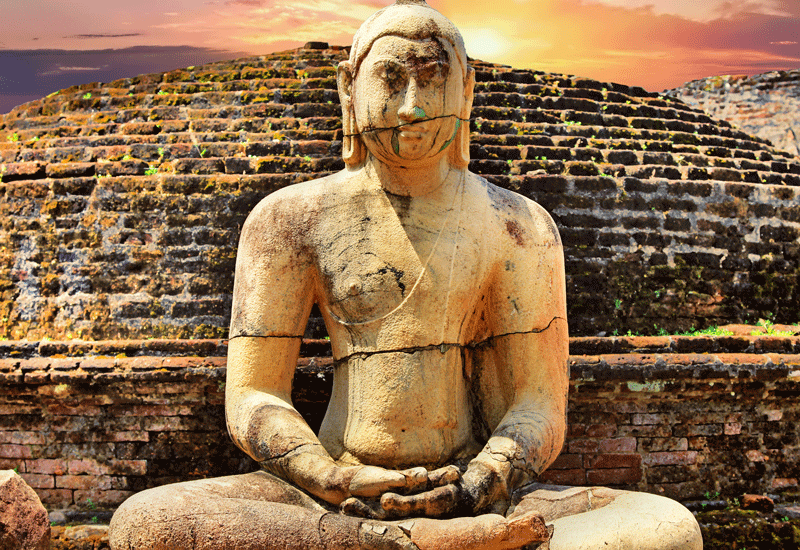 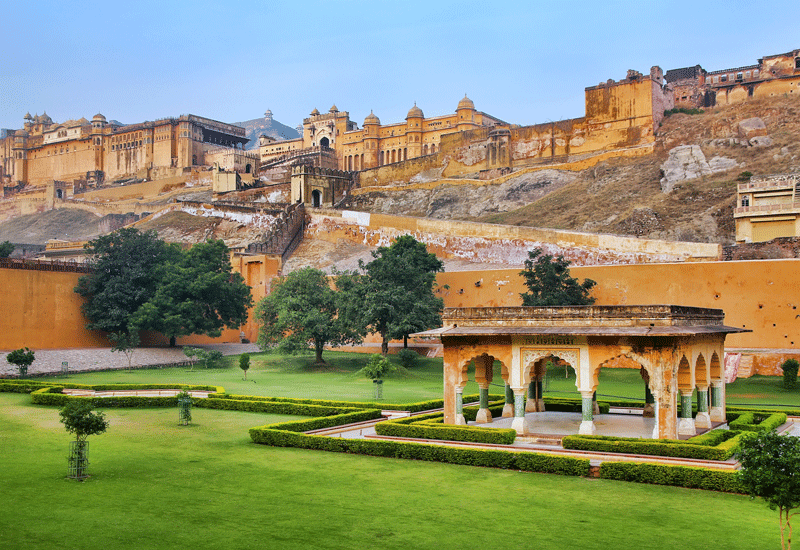 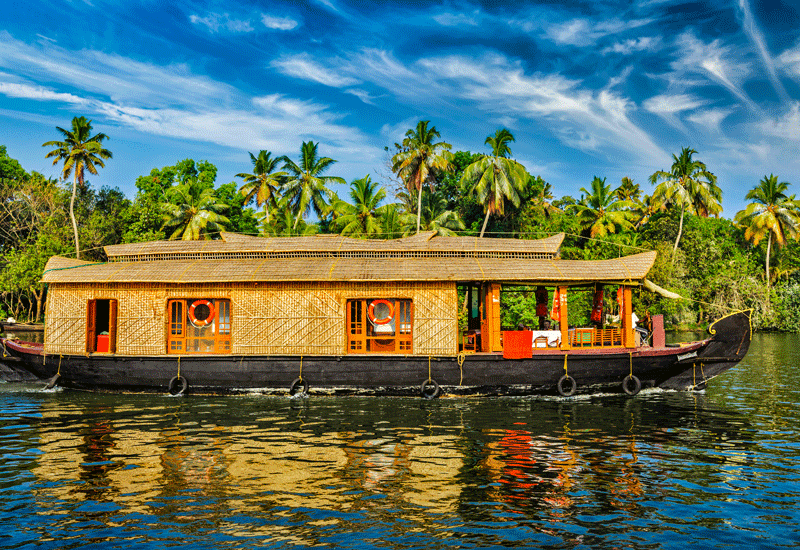 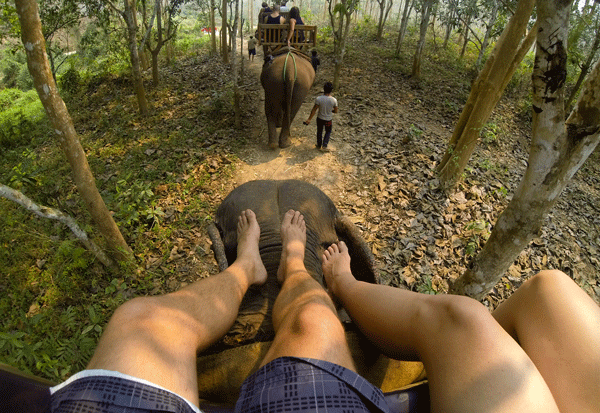 India is a vast and complex travel destination – so it makes sense to not try and see too much in one trip. It would take a literal lifetime to explore the country to its fullest – we would suggest either concentrating on the sites that you most want to see or to take several trips taking in one or two regions at a time. A great starting point is the deep south of the country – the colonial hub of Chennai’s Fort St George – sampling the wonderful southern Indian cuisine which is fantastic here – and moving onwards through Periyar and Cochin. You could then move further north to Hyderabad and Bidar before stopping in Goa for a few days on the beach. Further north still you should take in the awe-inspiring Golden Triangle which is home to Delhi, Agra and Jaipur to name but a few – before trekking deep into the Himalayas to explore Kulu (historically a part of Nepal) and the stunning Ladakh. If you can, then a visit to the East of India to visit Kolkatta, Konark and Orissa will be a wonderful end to an unforgettable trip. Stop off at Puri Beach on the Bay of Bengal if you want to relax before your flight home.

If possible you should time your visit to India to coincide with one of the country’s (many) festivals. Diwali: the festival of lights is one of the most popular – it runs for 5 days and represents the start of the Hindu New Year. It’s a beautiful time to visit, as there are candles, small lamps and fireworks all over the country. Holi: the festival of colours, is perhaps one of the better known festivals in India – it runs for two days and is most commonly celebrated by throwing coloured powders and water – photos taken here are generally memorable to say the least. Whilst in Kerala – there’s a high chance that you’ll see a Temple Festival – as the area is renowned for exotic festivals – so keep your eyes peeled for large processions of elephants and floats close to Kerala’s temples.

Like in much of Asia – religion is taken exceptionally seriously in India so with that in mind – remember to always show the proper respect to religious buildings, shrines, images and people at prayer. When entering a temple or mosque – always remove your shoes (socks are okay!) and leave them at the door. Many Jain temples do not allow you to enter whilst wearing leather – so be conscious of that before getting dressed for the day! Women should dress modestly – covering legs and shoulders and men should always wear tops in public and avoid wearing beach shorts unless you are actually on the beach.

Polite conversation – especially that aimed at tourists, is quite different than you might be used to. It isn’t uncommon to be asked about your job and family on first acquaintance and you’ll find that many speak a very polite form of English and will address you as sir and madam – though try not to be taken aback – and feel free to be just as curious. Eating is a tricky subject if you remember only one simple rule – then let it be that, when eating with your hands – as is common practise throughout India – which you eat only with your right hand.

Tipping is widespread throughout India – though taxi drivers don’t generally expect a tip. Porters, however, do generally expect a tip of say at least Rs20 per bag. In restaurants – you can use your own initiative – if the service is good then tip anything between 5-10% of the bill – and less if you receive bad service. 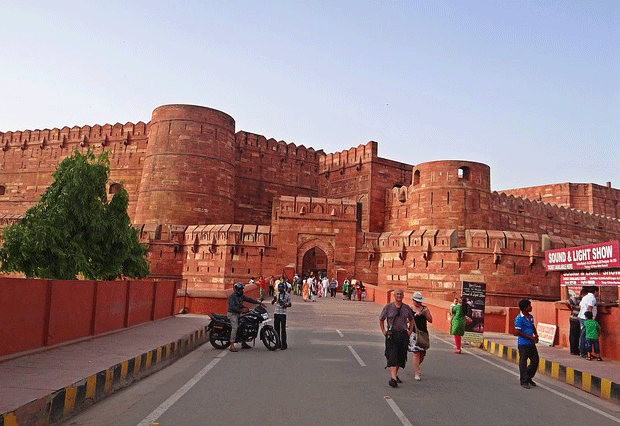 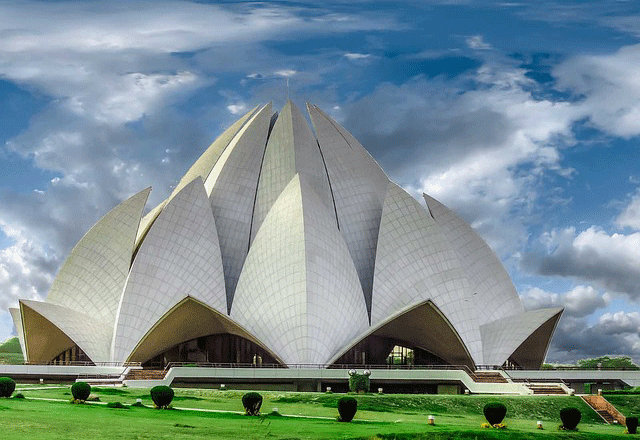 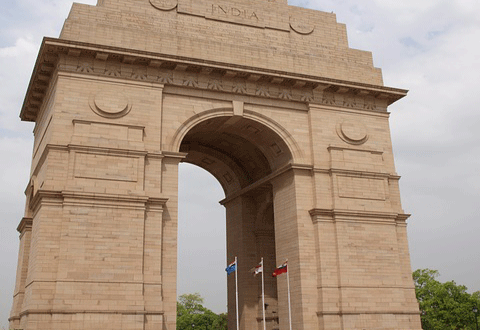 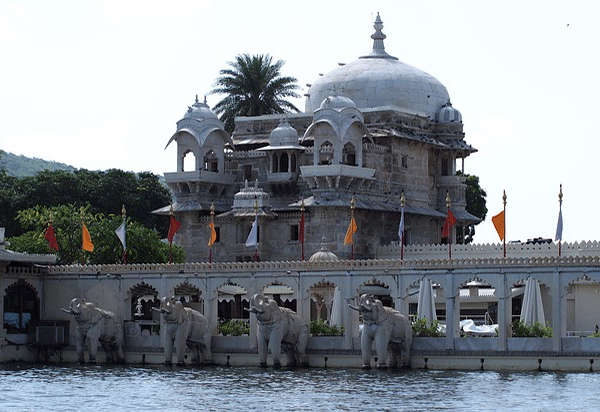 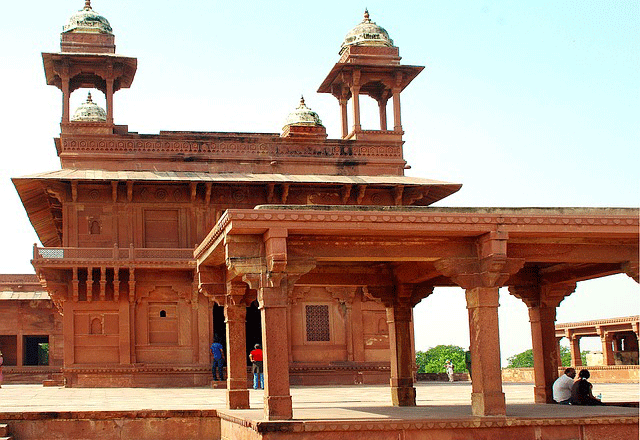 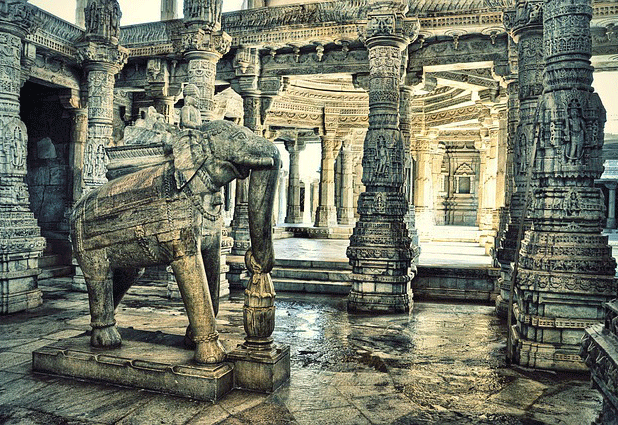 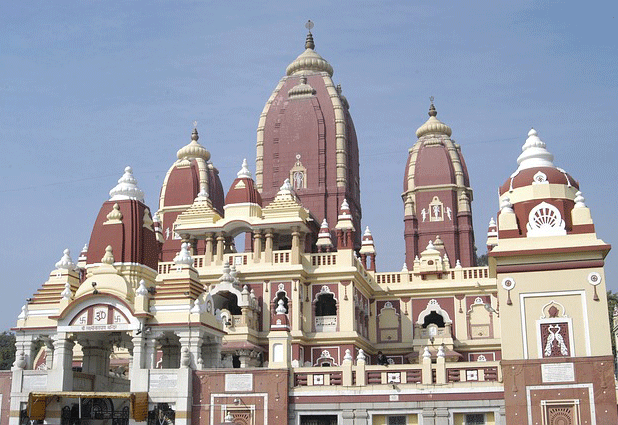