The most beautiful dzong in the country

The world’s last remaining Buddhist kingdom, Bhutan is perched in the jagged Himalayas between Tibet and India. Aesthetically, Bhutan is simply beautiful with an appeal that is never-ending and combined as it is, with the harmonious society that the country is famous for, Bhutan is deserving of the title “The Last Shangri-La”.

Sure, some of what you’ll see in Bhutan will be familiar, but oh so much of it is new and intriguing – the incredible mountain views, lush valleys, age-old temples, and the way of life will inspire aesthetes, while foodies will find that the cuisine is wonderful and contradicts their expectations. Interestingly, the rice in Bhutan is usually red, as red rice is the only variety that grows in the mountains. Don’t miss the cuisine, which is filled with chillies and cheese.

Bhutan’s reputation for mystery is clearly justified, more so when you take your first magicfilled step into one of Bhutan’s incredible Buddhist temples or when you witness the ancient practices of the inhabitants inside one of Bhutan’s serene monasteries such as Lhodrak Kharchhu Monastery in Bumthang or the ‘Tiger’s Nest’ Magic Monastery in Taktshang which is perched daringly atop a stark cliff face and surrounded by breathtaking panoramas of the perfect Himalayan landscape.

Looking for inspiration?
Need more information or ideas?
Tailor make your trip?
Want a Group Tour?
Not sure?
Start planning your dream holiday trip. Call one of our Bhutan specialists on

16 Days
Highlights of Nepal and Bhutan
from EUR €3099pp

Discover Nepal with a combination of culture and nature on this fabulous small group tour…..
View this trip 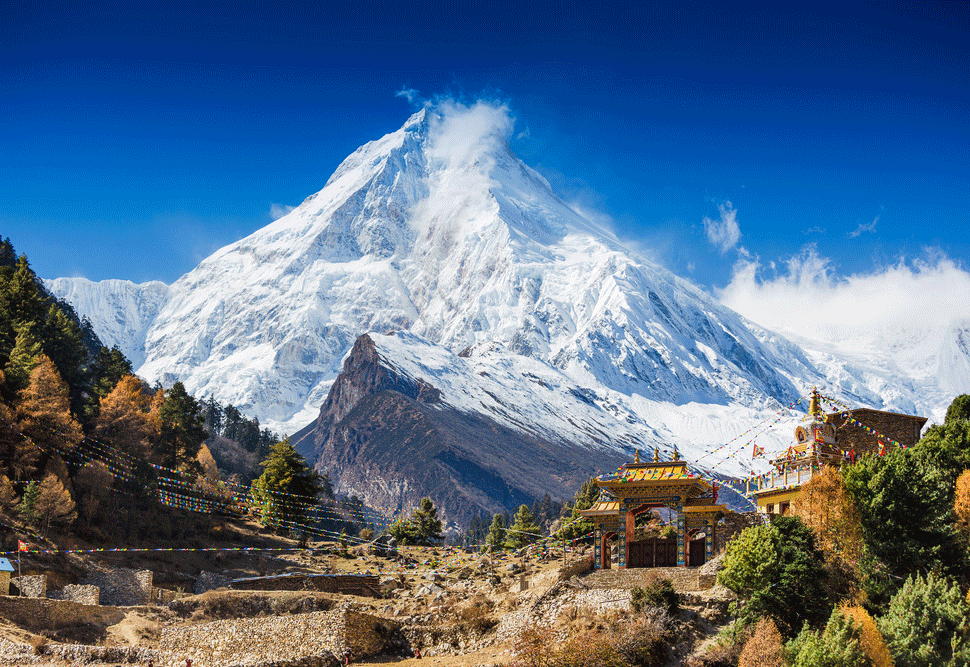 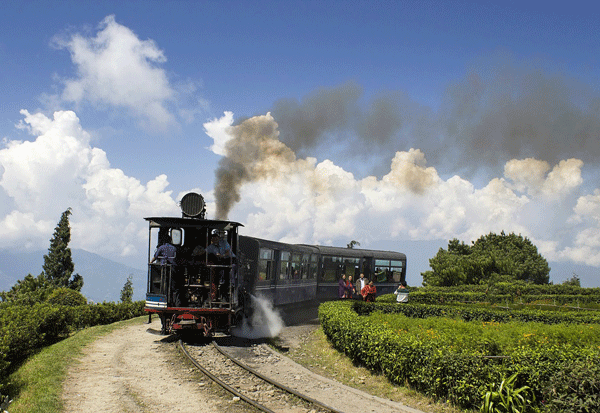 Bhutan’s location between Nepal, Bangladesh and Burma means that you might enter the country from one of its neighbours. Though whether you cross the border or fly into Bhutan’s airport – the journey once you get there will be much the same. Perhaps the most notable part of travel here is that you won’t bump into backpackers in their droves, drunkenly passing over borders as they make their way to tick off site after site from their ‘must see’ lists. No, Bhutan’s aims are to attract “high-dollar low-impact” tourists that can pay the daily tourist tax (which actually includes things such as tax, visa, lodgings and food) and leave this beautiful country as it deserves to be left. You’ll no doubt explore the mountainous terrain as much as possible – strolling through the city of Paro and taking in the National Museum and the sacred monasteries, before moving on to the capital city Thimphu and exploring the National Library, the Textile and Folk Heritage Museums and the King’s Memorial Chorten, before heading onward to the beautiful district of Bumthang which is a haven of lush green hills and incredible Bhutanese architecture.

Time your visit to coincide with one of Bhutan’s vibrant festivals, which are great way to learn more about the country’s culture and history. Try the Paro festival, which takes place over several days and is made up of masked dances in the Rinpung Paro Dzong. Alternatively The Thimphu Festival takes place in the capital city Thimphu and sees hundreds of masked dancers take to the streets around the an ient temples to re-enact the teachings of Guru Rinpoche – an 8th century spiritual master.

You won’t need to tip in hotels or restaurants as your trip to Bhutan will be arranged entirely by Skanda and a local agent, though while on a trek in the mountains it’s customary to tip the cook and the horsemen. This stretches to your local guide who will often expect a tip too – especially when on long treks – though remember that if they refuse it the first time – they are only exercising a little modesty and will undoubtedly accept a tip on second offer.

Don’t openly pass negative comments about Bhutan’s royalty or the local religions as the Bhutanese people, though happy, are known for their sensitivity. Dress modestly whilst in Bhutan and only enter temples and monasteries if you have permission. Remember that many lakes in Bhutan are considered sacred and so swimming, washing and throwing objects into lakes is frowned upon. 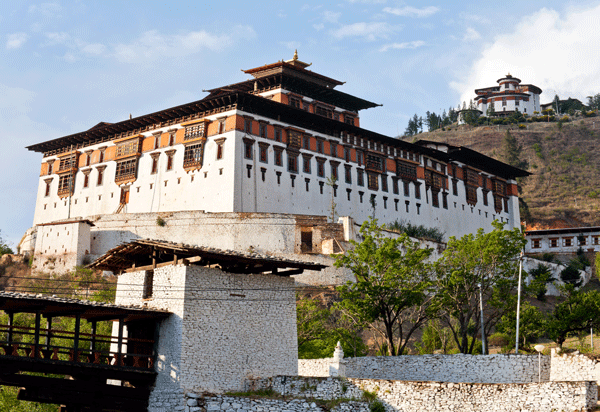 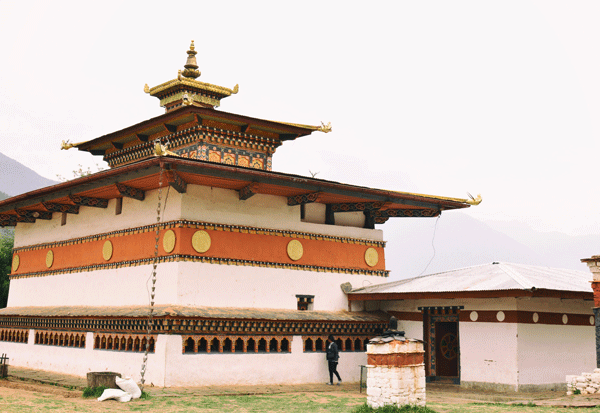