All members of the "Big Five" (lion, leopard, African elephant, cape buffalo, and black rhinoceros) are found in the Maasai Mara

The wildebeests, also called gnus or wildebai, are a genus of antelopes

Kenya is the originator of the African Safari and adventurous travellers who are lured by the promise of an abundance of wild animals brazenly prowling Kenya’s arid plains have flocked to experience the wilds of Kenya for more than a century. The country, though small offers the thrills and adventure of Africa’s largest countries. The generous topography spans jagged mountains, arid deserts and beautiful beaches that lead to the crystal clear glittering waters of the always stunning Indian Ocean. Kenya is the perfect introduction to the seemingly endless beauty of eastern Africa. 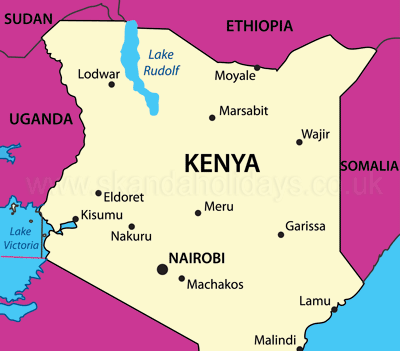 Looking for inspiration?
Need more information or ideas?
Tailor make your trip?
Want a Group Tour?
Not sure?
Start planning your dream holiday trip. Call one of our Kenya specialists on

13 Days Twiga Safari Kenya & Tanzania
from EUR €3799pp
Serengeti National Park which together with Mara is famous for the spectacular annual….
View this trip

Track Africa’s most thrilling animals, including the ‘Big Five’, as you head off…
View this trip 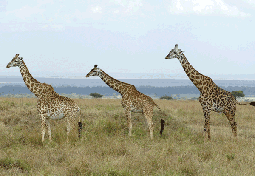 Experience the luxurious Saruni Samburu and Saruni Mara. It is the ultimate…
View this trip 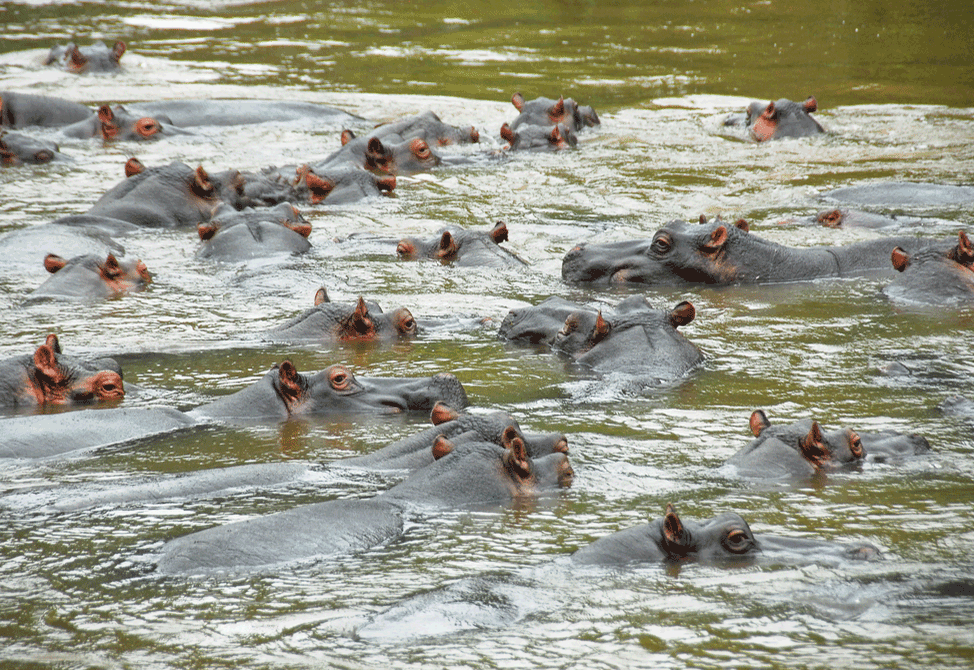 The Tsavo National Park is by far the best place to see the big five (lions, leopards, elephants, rhinoceros and buffalo), as well as a collection of diverse flora and fauna including zebras, marabou storks and yellow baboons. One of Kenya’s most stunning landscapes is the enchanting Amboseli national park – which is home to hundreds of elephants set against the stunning backdrop of Africa’s snow-capped Mt Kilimanjaro. Maasai Mara is a large, mostly dry game reserve well known for its high numbers of Wildebeest that migrate from the Serengeti to the Mara reserve every year. A wonderful way to experience the reserve is by hot air balloon safari – most magical when taken in the evening to watch both the wildlife grazing below and the heart-stopping beauty of the fierce red sunset above.

Kenya has a stunning collection of fresh water lakes but by far our favourite is the Lake Nakuru, which while beautiful, is made all the more enchanting by the flamboyances of yellow beaked, deep pink flamingos that can be seen feeding throughout the water. Lake Naviasha in the Rift Valley, is another good option. The banks of the lake are grassy and framed by cacti and olive trees, while the water itself is teeming with wildlife – from the ears of hippos peaking out to the banks, to small water birds flying from the lake to nearby trees hanging over the water.

On the flip side to all of this natural beauty, cities like Nairobi can be dangerous but do offer an interesting collection of cafes and restaurants for those who want to explore Kenya’s urban face. Overlooking the city is the Nairobi National Park, which is one of very few places in the world where its possible to see the heads of Giraffes framed by a distant backdrop of skyscrapers and planes coming in to land.

North of Nairobi is the Aberdare national park, which is deeply picturesque and full of steep forested ravines and beautiful open moorlands. The park has all the usual suspects including elephants, black rhinos and leopards, as well as things like olive baboons, black and white colobus monkeys, bongos and African civet cats. Those that enjoy exploring more mountainous terrain however, should head to the UNESCO-listed Mount Kenya National Park, most of which is 3000 metres above the contour line.

Staples of Kenyan cuisine are maize and other cereals, largely depending on the region. There are some foods that are universally eaten in Kenya such as ugal and sukuma wiki – the latter of which is made with greens that are similar to kale. Grilled meat or Nyama choma is popular and usually made with either goat or sheep meat. It is grilled over an open fire and then eaten along with ugali and kachumbari. You’ll see ugali all over Africa – it’s a good dish with which to introduce yourself to African cuisine. It’s simply made by frying maize, which is then served alongside all kinds of dishes – though most usually with a meat and a sauce. 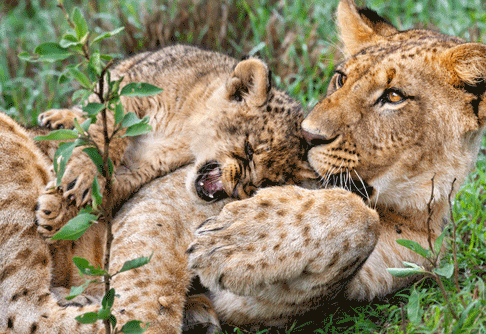 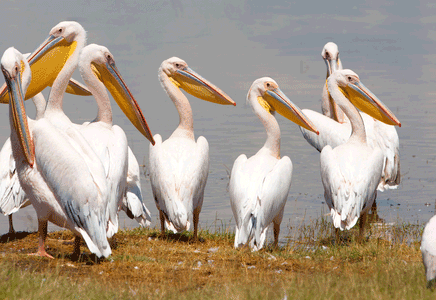 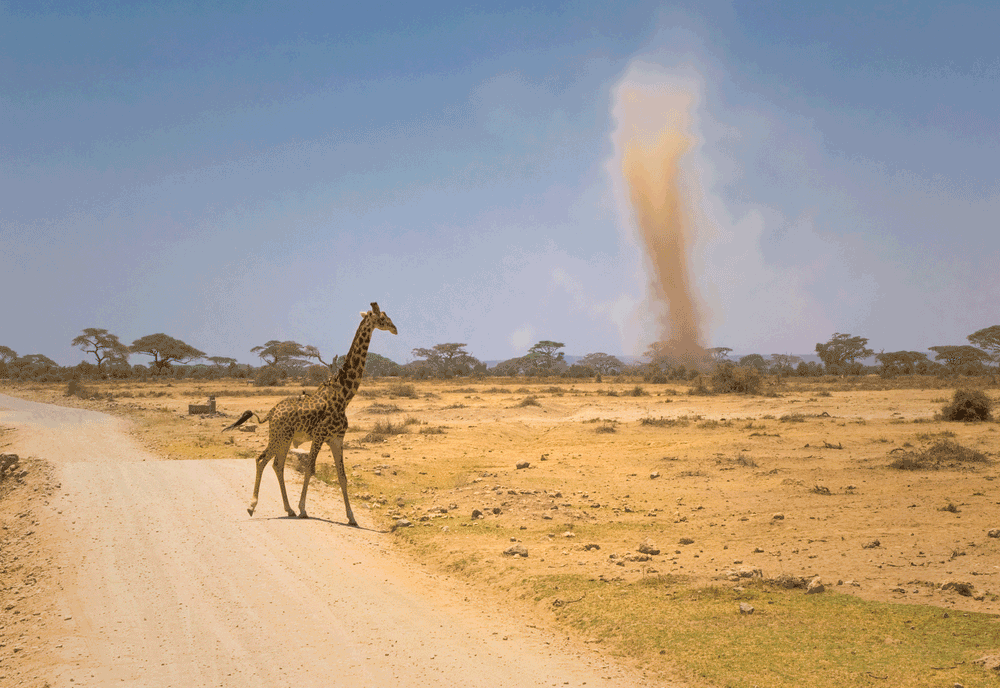 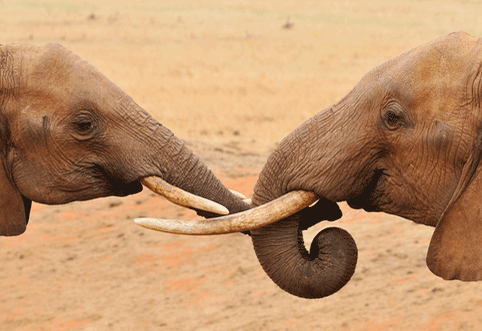 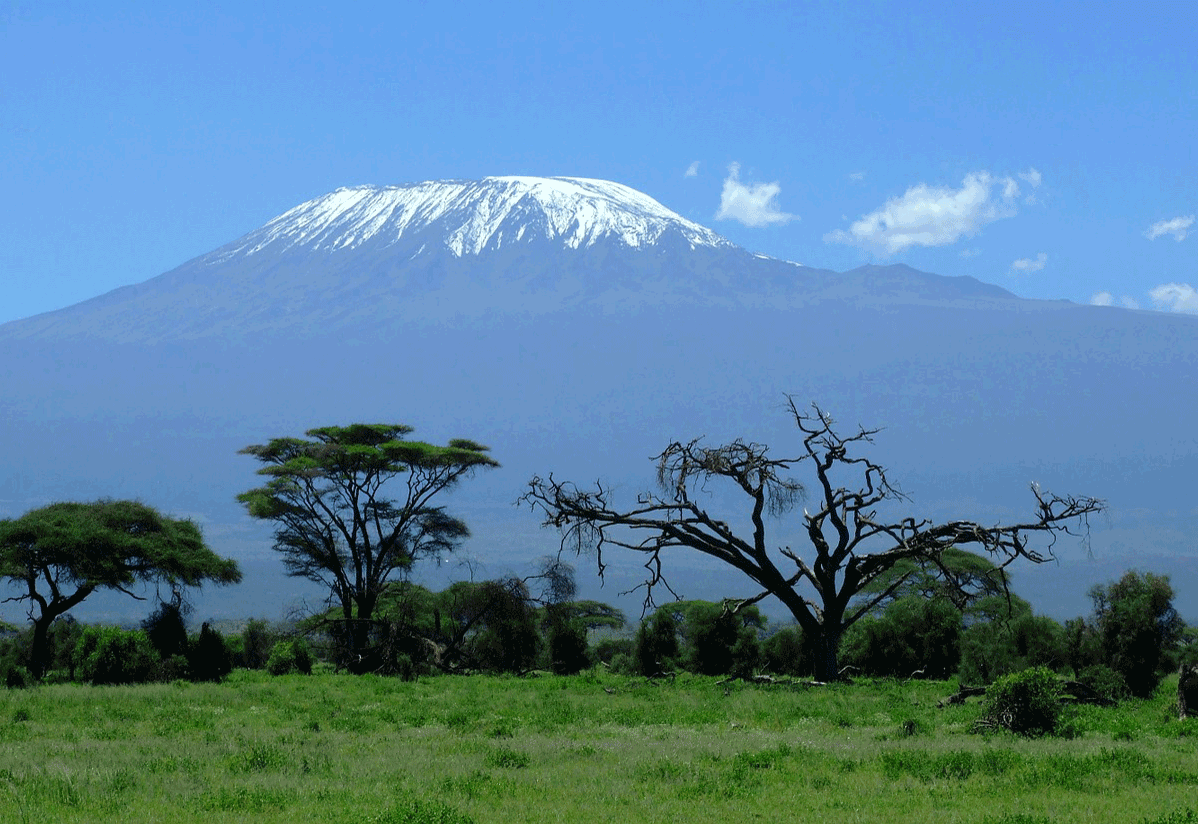 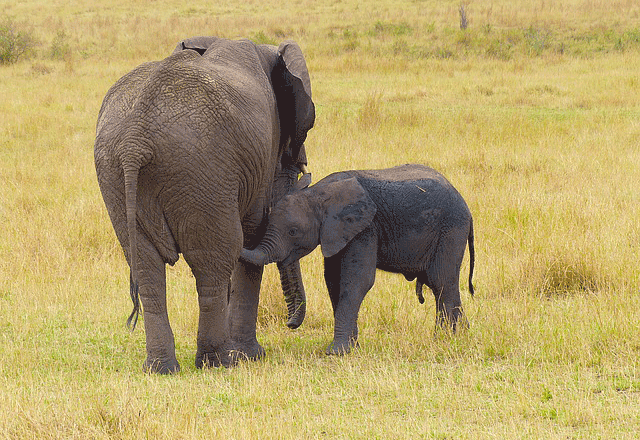 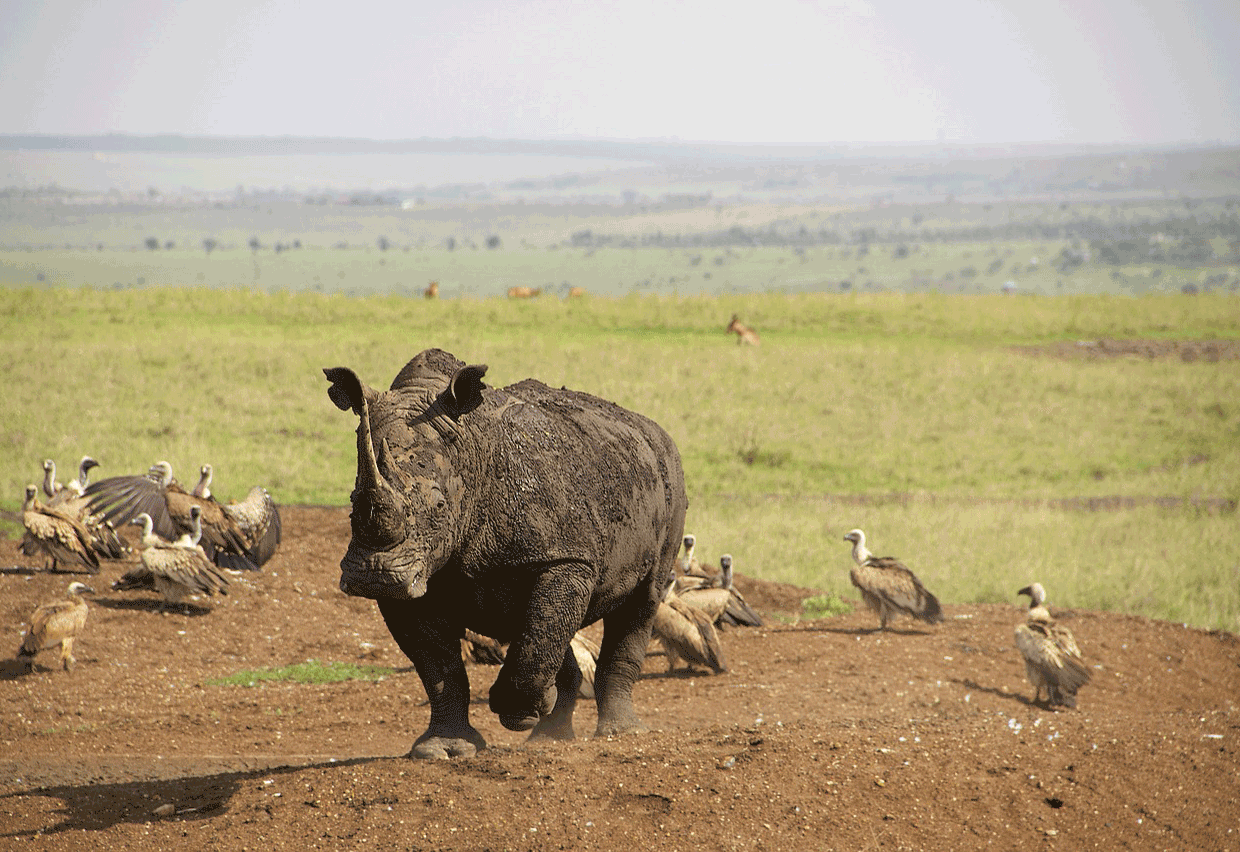